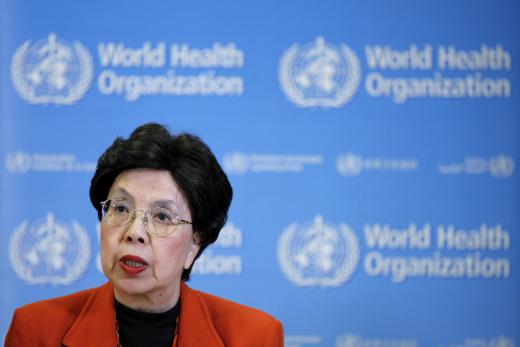 The World Health Organization warns of the possible spread of the Zika virus in all places where Aedes mosquitoes thrive. The virus has widely spread since it was first reported in May 2015. The infection has reportedly been found in 23 countries and is still spreading.

WHO Director-General Dr. Margaret Chan said during the information session on Jan. 28, as posted on the WHO Twitter account, that the Zika virus is spreading explosively and calls the level of alarm to be extremely high.

CNN reports that there is no prevention nor treatment, and advises the use of repellent and covering the skin areas prone to infection. Furthermore, WHO advises patients to drink plenty of water and take common medicine for fever.

Like dengue, the Zika virus is also carried and transmitted by Aedes mosquitoes that breed in stagnant waters. When a mosquito feeds on an infected person, it becomes infected and passes on the virus to other people it bites. Inconclusive studies suggest that the virus may be sexually transmitted. Dengue and Zika symptoms, according to the fact sheet released by WHO, are also similar wherein infected individuals may have headache, fever, conjunctivitis or red eyes, joint pains, muscle pains and skin rashes. Symptoms are said to be milder compared to that of dengue and lasts from two to seven days after being bitten by a mosquito carrying the strain. Incubation period is typically three to 12 days.

The Zika virus has also reportedly affected fetus development since October. Pregnant women infected by the disease pass on the virus causing babies to be born with small and underdeveloped brains.

The 2016 Olympic Games in Rio de Janeiro is also affected by the spread of infection in their area. While concerns over Zika virus have been raised, BBC reports authorities declared that athletes and spectators are not at risk except for pregnant women. The Olympics and Paralympic games set to take place in August and September is taking precautionary measures in preparation for the said event.