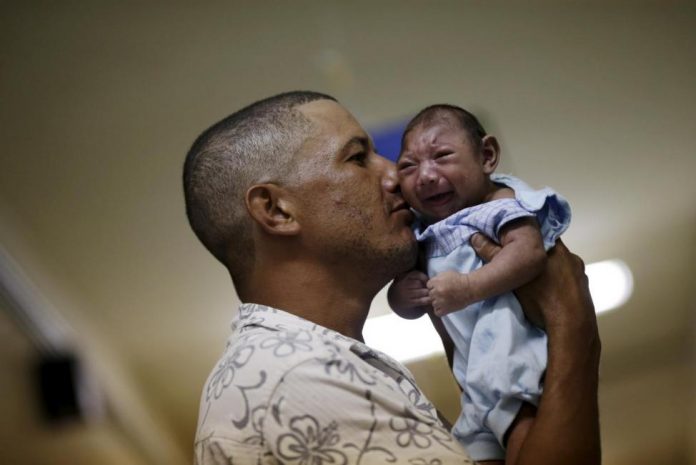 Researchers from the Johns Hopkins University School of Medicine, Florida State University, and Emory University School of Medicine may have discovered the mechanism of how the Zika virus causes the malformation of the head of fetuses. Lab-grown neural stem cells, which are precursors for the cortex of the brain, are selectively infected by the Zika virus. These findings, which are from a study recently published in Cell Stem Cell, strengthen the link between the spread of Zika throughout South America with the significant increase in cases of microcephaly and other neurologic abnormalities.

About 90 percent of the neural progenitors were infected with Zika and became reservoirs for the replication of the virus. Most of the infected cells died off and also exhibited a dysfunctionality in the genes that regulate replication, indicating that these stem cells could not be able to develop normally into cells that form the brain’s cortex.

“While this study doesn’t definitely prove that Zika virus causes microcephaly, it’s very telling that the cells that form the cortex are potentially susceptible to the virus, and their growth could be disrupted by the virus,” said Ming, as quoted in an article from the Johns Hopkins website.

The next step for them is to develop mini-brain models from the stem cells and determine what the Zika virus will do to the neural tissue and also start the screening for possible therapeutic molecules.

Zika recently became a serious public health concern when the World Health Organization declared that the Zika virus is an international public health emergency due to the presence of the high coincidence of Zika viral levels in mothers and them giving birth to babies with microcephaly.

The virus is transmitted primarily through the bites of Aedes aegypti mosquitoes, but it can also be transferred through intrauterine infection or sexual transmission. Zika virus disease is relatively mild with symptoms lasting only for a couple of days.