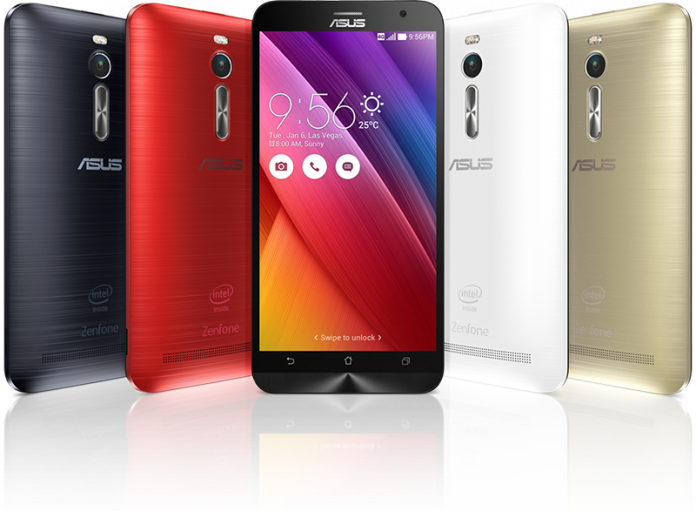 Reports claim that Asus may introduce the next-in-line device to their successful flagship line Zenfone this year, dubbed as Zenfone 3.

The Zenfone 3 is rumored to launch before the middle of 2016 and may feature cutting edge specifications such as support for virtual and augmented reality. There are also hearsays that a current listing at GFXBench may point to the device having two possible variants.

According to Android Community, in the latest investor conference of the Taiwan-based company, although Asus did not directly address the upcoming gadget, their apparent denial seems to point that the smartphone will be made available.

It is also said that the significant contribution to the financial earnings of the series has been highlighted during the conference which may have added to the assumption that they will more likely have a follow up offering for their consumers.

If this comes to fruition, it is predicted that the Zenfone 3 may be unveiled sometime in the summer between May and June. Even if one of the selling points of the series is being budget-friendly, it still believed to have hardware that will be at par with the competitors in the market such as USB Type-C port, fingerprint sensors, above average biometric security option, and even a slimmer and sleeker unibody.

Meanwhile, the listing has been spotted to have two models apparently dubbed as Z010DD and Z012D.

The Z010DD has 5.9-inch HD display, 12-megapixel back camera, and 5-megapixel front shooter. It is equipped with a Qualcomm Snapdragon 615 octa-core processor with 3GB of RAM and 32GB of storage. It will also run on Android 6.0 Marshmallow integrated with ZenUI.

On the other hand, Z012D is said to have 5.5-inch full HD display with hexa-core Qualcomm Snapdragon 650 chipset under the hood. There are also 3GB of RAM, 32GB of built-in memory and Marshmallow for the operating system.

Since Asus has yet to comment on the matter, available information should be taken with a grain of salt.