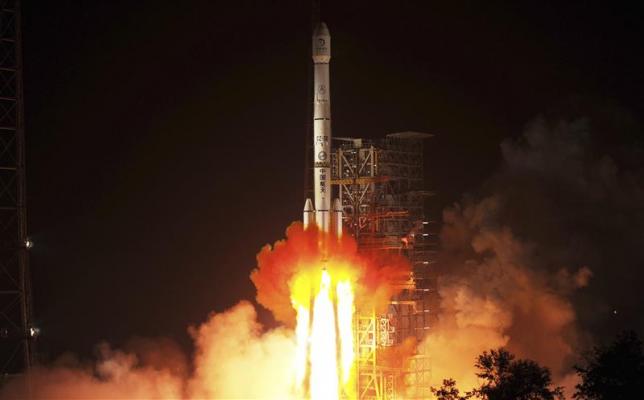 Back in 2013, the lunar mission Chang’e-3 landed on the northern part of Imbrium basin and took some samples pertaining to its chemical compositions. Just a few days before Christmas last year, the findings on the lunar mission were published on Nature Communications by planetary scientist Zongcheng Ling. They indicated that the chemical compositions had contents that could be linked to the late volcanism of the moon as well as its origins.

In another write up made by Bradley Joliff from Washington University of St Louis, he said, “The Moon’s upper mantle is much less uniform in composition than Earth’s,” noted the news portal of the university. In addition, he explained that with the “correlating chemistry with age, we can see how the Moon’s volcanism changed over time.”

Joliff also indicated that the discovery points to a “more diverse Moon” as compared to the findings from the Apollo mission from the United States on 1969 to 1972 and the Luna mission from Russia on 1970 to 1976. Compared to the two missions, which have samples of around 3 to 4 billion years ago, the new samples from the Chang’e-3 mission are younger at less than 3 billion years.

Based on these recent findings, Joliff believed that there are other younger basalts in the moon that is waiting for future discovery.

The lander, called Yutu, or “Jade Rabbit” when translated, initially landed in December 2013 after around 40 years of hiatus. It encountered some technical problems a few days after its lunar landing, but they were still able to get samples for analysis.