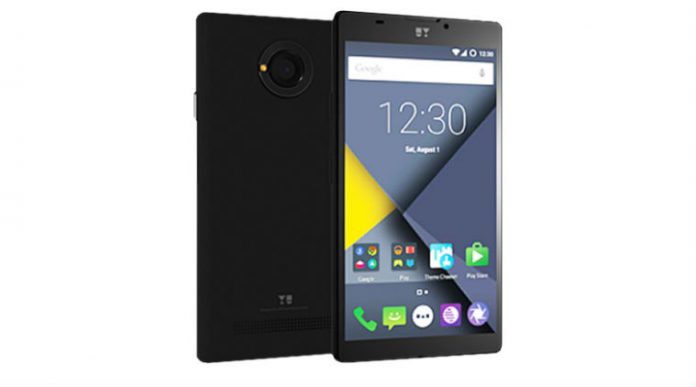 Meet the YU Yunique smartphone, a 4G capable device with HD display resolution that only costs $75.

According to a report by The Indian Express, YU Televentures, a subsidiary of Micromax, launched its fourth and cheapest smartphonethe YU Yunique. The YU Yunique will be available exclusively in the Indian market via Snapdeal on September 15. The company boasts of the YU Yunique as the world’s cheapest 4G capable handset with HD display resolution, selling only for Rs 4,999 or around $75 in equivalent.

The YU Yunique sports a 4.7-inch wide IPS LCD display with 720p HD resolution, equipped with Corning Gorilla Glass 3 protection. It runs under a 64-bit Qualcomm Snapdragon 410 processor with a 1.2Ghz quad-core CPU, couple with an Adreno 306 GPU. It packs a decent amount of 1 GB worth RAM, along with 8 GB worth of built-in internal storage capacity. It supports external microSD expansion of up to 32 GB worth.

As for the camera, the Yunique comes with an 8 megapixel rear camera with f/2.0 aperture and LED flash, coupled with a 2 megapixel front facing camera with 83 degrees wide angle view support. The YU Yunique boots on stock Android Lollipop v5.1.1 out of the box, with an optional chance to shift to a custom Cyanogen OS 12.1 in the future. The device comes powered by a 2,000mAh battery.

GSM Arena had the chance to get a first impression on the YU Yunique, and it seemed like the low price did not mean poor performance for the phone.

“We had a brief hands-on with the device and in that time we noticed that the phone is quite compact and lightweight but with decent build quality and finish,” they said. “The display quality was also surprisingly good for the price. Most importantly, the performance was fluid and the phone exhibited no sluggishness or stuttering while scrolling, opening apps, or during multitasking. We will be taking a closer look at the phone in our full review but our first impressions were quite positive.”