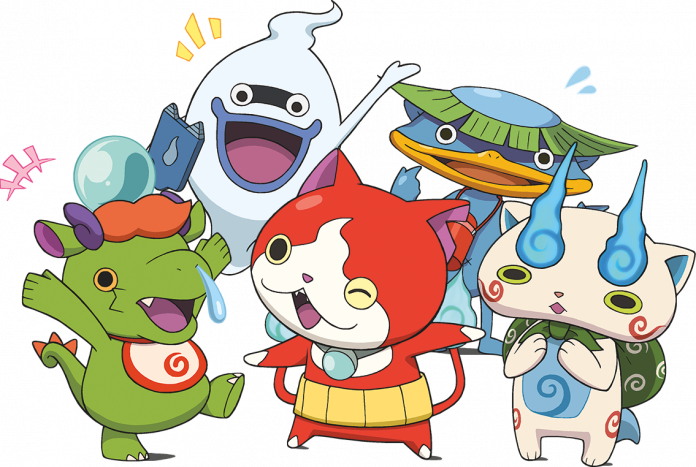 The Yo-Kai Watch was recently released in the US to positive reviews from tech reviewers.

The Yo-Kai Watch, whose concept is being likened to Pokemon, features some 200 Yo-Kai Watch characters that players can collect to improve their rankings, iDigital Times reported.

The game features a journey composed of 11 chapters and proceeds at a mission to mission schematic, battles and some side challenges thrown in.

The main challenge of the game is finding and befriending the Yo-Kai which appear in different parts of the city by feeding them and gauging their reaction to the gesture.

“Yo-Kai Watch is a pretty solid RPG for the Nintendo 3DS, despite a few minor flaws. It’s charming and genuinely fun to play, with a decent story and a great world to explore in the process. And with two more sequels in Japan, I have a feeling it won’t be long until I’m warped back into the world of Yo-kai soon. This is going to be a big franchise for Nintendo going forward,” game reviewer Nerd House said in his Game Scene Post.

Meanwhile, Rank E players in Uptown Springdale can find Pandle, Manjimutt, D’wanna Getaway, Wazzat , Leadoni , and Staminum in the area. For those with Rank D, players should watch out for Yo-Kai disguised as posts. Some of the characters that can be found are the Lafalotta which can eventually be combined with the Tattletell, Heheheel, Peckpocket and the Wantston.

In the Blossom Heights dungeons, Rank E players can also find Yo-Kai that are sometimes disguised as garbage cans. Their haul can include Hungramps, Ake, Droplette, Dulluma, Coughkoff, Grainpa, which is a rare Yo-Kai find.

Players also need to watch out for a Yo-Kai disguised as a diety statue in Blossom Heights and Mt. Wildwood.

There are also Yo-Kai that can be triggered for battle in Uptown Springdale’s Triangle Park. Players would need to be at least Rank D in order to engage the Yo-Kai. The Cadin must first be defeated before engaging the othr characters including Walkappa, Wiglin and Draggie.

There is also a Yo-Kai disguised as a mosquito coil that can be found at the Byrd House.

For the complete list of Yo-Kai locations and rewards, Segment Next has made a complete compilation on their site.

Aside from collecting, befriending and battling Yo-Kai, 15 special characters can also be evolved once they reach a required level which makes them more powerful, another report from Segment Next indicated.

There is also an option to fuse two Yo-Kai or fuse a Yo-Kai with an item. 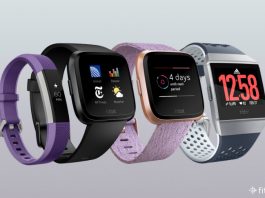 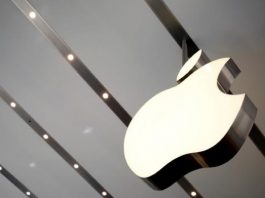 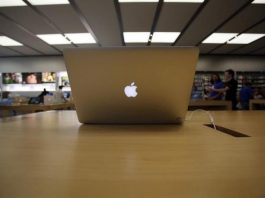