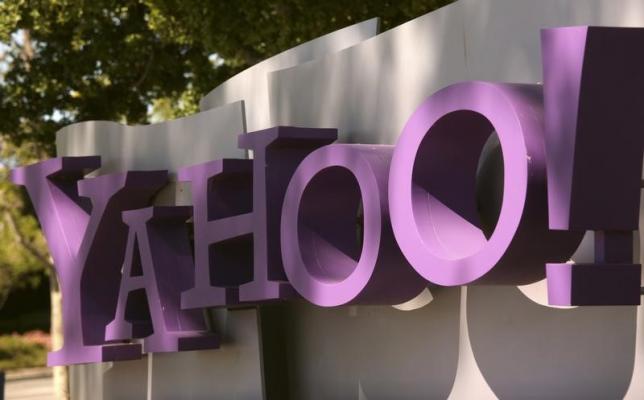 Verizon seems dead set on gathering a lot of the older names in the Internet business. The telecoms company just bought AOL and now has its eye on Yahoo!

Verizon CEO Lowell McAdams has confirmed that they are looking into buying Yahoo!, assuming that the price is right.

When asked by CNBC‘s Mad Money if Verizon will add Yahoo! to its three-tier strategy, McAdams answered, “We have to understand the trends that we are seeing in some of their results now. But then, at the right price I think marrying up some of their assets with AOL under Tim Armstrong’s leadership would be a good thing for investors.”

Last year, Verizon bought AOL for $4.4 billion and has since then kept it apart from the core company.

Yahoo!’s CEO Marissa Mayer has been in the midst of trying to improve the company in any way possible. Tech News World details how Mayer leads the sale of nonstrategic assets that could result in $1 billion in cash and they continue to reduce operating cost, which might give a $400 million reduction by the end of 2016.

The same article quotes Craig Settles, an independent analyst who thinks that Verizon must be after the advertising revenue. He added, “Either that, or they couldn’t stand the possibility that ‘AT&T’ would take it and maybe get a marketing edge in some way.”

In a separate interview with Bloomberg, Verizon’s Chief Financial Officer Fran Shammo said, “All I can say is we don’t know what Yahoo’s board will decide. It’s too early to know.”

While the buy out is something that hasn’t been confirmed, the potential sale gives Yahoo! a little breathing room and a chance to strengthen their stock price.