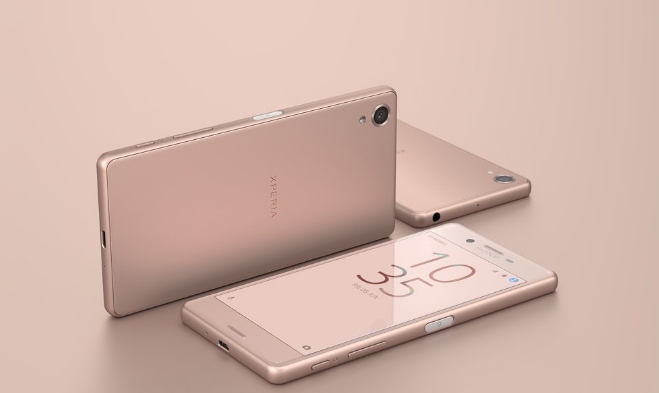 The previously unnamed Sony Xperia F8831, which has been leaked a number of times, is going to be the company’s next flagship, Xperia XR.

Fans are expecting Sony to drop their new flagship phone at the upcoming IFA 2016, Christian Today reported. This is reportedly the Xperia XR, which was previously known as the Xperia F8831. Sony already confirmed their attendance at the trade show, which kicks off on Sept. 2 and runs through Sept. 7.

Previously, a source cited by GSMArena said that the Sony Xperia XR is going to be unveiled at a pre-IFA 2016 press conference on Sept. 1.

It can be remembered that the Xperia F8831 was leaked numerous times in the past. First reported by the mobile website, the handset will sport a 1080p display bigger than that of the Xperia X Performance. Both cameras of the purported phone are also reported to support 4K video capture.

As for its design, the new Xperia shown in blue color has curved sides and flat top and bottom, as seen in the leaked images below. Other features that can be seen is the 3.5 millimeter (mm) headphone jack on top and the USB Type-C at the bottom.

At the back is the new camera setup with dual-LED flash, with a partition that has an unknown function, while the front still has the same stereo speakers and the near-field communication (NFC) antenna, seen below.

A more recent leak spotted last month, also by GSMArena, corroborated the ones above, showing the same color, and front and back setup.

As of now, Sony still has not confirmed what they will unveil at the IFA 2016 event, but if rumors are true, fans should see the new Xperia XR with Qualcomm Snapdragon 820 under the hood and a 5.1-inch screen.

PlayStation Plus free games for August 2016 rumors: 'Yakuza 5' among...