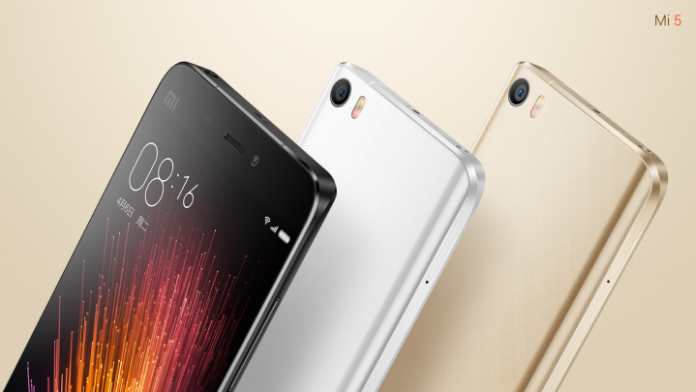 After the long wait and various speculations, the new Xiaomi Mi 5 flagship smartphone was officially launched during the Mobile World Congress 2016 in Barcelona, Spain. In the presentation, Xiaomi hinted that the new Mi 5 would be finding its way to international markets, toogood news for users who had always wanted a Xiaomi device but cannot, since the company did not make their devices available to their country. However, in a recent interview, it was revealed that the “international” markets hinted will not go far from the usual non-China markets.

In a recent interview with The Verge, Xiaomi Global Vice President Hugo Barra talked about the company’s release plans for their newest flagship device. According to the company executive, while the new Mi 5 flagship would indeed be launching outside of its home Chinese market, a wide “international” release is currently not part of their release plans, as the Mi 5 will only stay in the company’s core markets.

“Our main focus for our Mi 5 are our existing markets, including India and other markets in Hong Kong, Singaporethere’s quite a number of them,” he said. “Because those are the markets where we are already present, we already have fans. They’re clamoring for this product.”

However, Barra hinted on possible market expansions for the company in the future, while emphasizing that nothing is specific and official yet.

“And of course we have other markets on our radar screen,” he added. “But it’s far too early to make any statements. Mi 5 is not launching outside of our core markets. But we’re starting to keep our eyes open. We’re starting to be a global brand.”

When asked about the possibility of finally arriving in leading international markets such as the U.S. and Europe, Barra said that it is still too early to make any predictions regarding the possibility.

“Hopefully we’ll get to both of those,” he said. “It’s just too early to tell when. I actually don’t know, I’m not withholding information, but it’s too early in the process to be even able to predict when it might happen.”