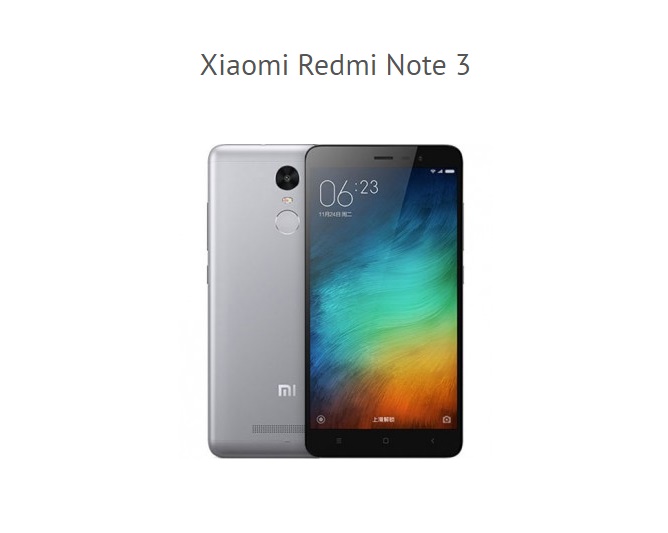 Beijing-based phone maker Xiaomi is said to be launching the successor to the Redmi Note 3 on Aug. 25 as it was already teased by the company. As expected with most of the upcoming devices, the rumored smartphone’s photos were already leaked online including some of its specifications.

A leaked image of the Redmi Note 4’s box has been making rounds as of late depicting its basic specs. As per image, it claims that the smartphone will have a 5.5-inch screen with full high-definition features together with a 13-megapixel and 5-megapixel back and front camera, respectively. It is also said that the phone will be preinstalled with the Android Marshmallow operating system and two varying battery options. Based on the leaked information, fans are now presuming that the phone might arrive in two variants.

The leaked photo suggests that the phone will be fused with a MediaTek Helio X20 chip which is said to be as powerful as Qualcomm’s Snapdragon 820. As mentioned earlier, the phone will come in two makes with varying random access memory (RAM) and internal storage sizes. The entry-level render will have a basic 2 GB RAM with a decent 16 GB of free space. The high-end version, on the other hand, will have a slightly tweaked RAM amounting to 3 GB with a hefty 64 GB of internal memory in which both of the phone’s memory space can be extended using a microSD card.

Meanwhile, there were two leaked photos that were posted online that featured the phone’s back panel. What’s confusing though is that the first image showcased the phone with two camera shutters with its flash lodged in between them. The other photo shows the handset sporting a purported fingerprint sensor at the bottom of the camera lens with the flash situated on the left side of the shutter.

As of late, there’s no information on how much will the phone be priced. However, it’s more likely that Xiaomi will be unveiling it come Aug. 25.