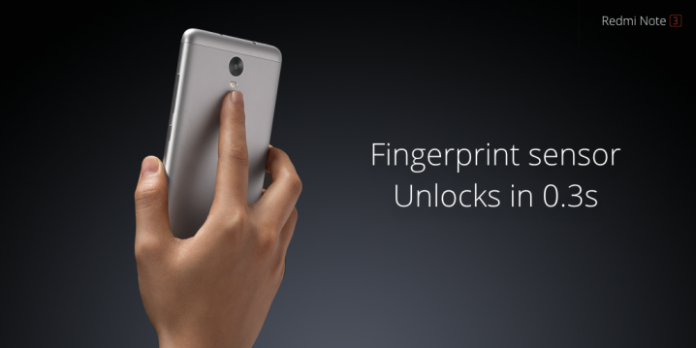 The Xiaomi Redmi Note 3 is now official in India. The device was recently launched in the country on March 3 at a special event that took place at the Talkatora Stadium, Gate 5, Talkatora Garden, President’s Estate, New Delhi. Xiaomi Global Vice President Hugo Barra headed the launch event, which also saw the debut of the Mi 4c in the country.

During the exclusive and special launch presentation, which can be watched and relived on YouTube, the new Xiaomi Redmi Note 3 was launched in India as a mobile device that will be part of the company’s Make in India initiative. This means that the Redmi Note 3 that will be selling in the country will be a version manufactured completely in the country.

The Redmi Note 4 runs under a Qualcomm Snapdragon 650 chipset, with a hexa-core CPU clocking in at a speed of 1.8 GHz. An Adreno 510 GOU handles the graphics for playback and more importantly for gaming purposes on the device.

As for the camera, the device features a 16-megapixel main rear camera with a PDAF feature, and it comes coupled with a 5-megapixel front snapper.