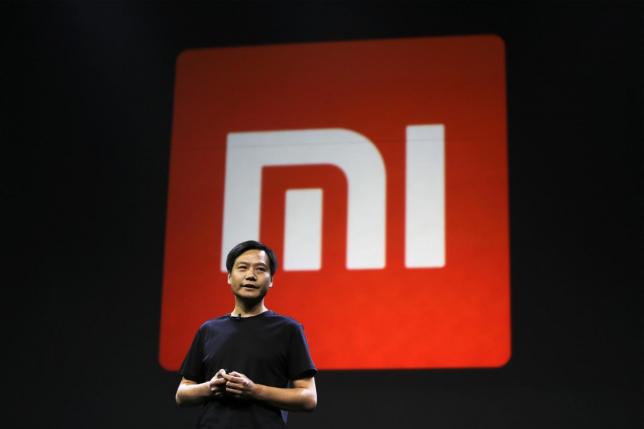 Another leak has pre-empted the expected launch of the Xiaomi Redmi Note 2 along with the MIUI7 on August 13, and this time it came from Chinese retailer Oppomart.

It can be recalled that leaker @KJuma earlier posted on his Twitter account the supposed package and specs of the device before its release.

According to the leaker, the model will run on MIUI 6, and will also have 2GB of RAM, 16 GB internal storage. The unit will also run on a 64-bit MediaTek Helio X10 Octacore CPU.

Still, there have been questions over its veracity as it would be surprising for the company to use MIUI 6 on its new phone if it will be launching the latest version on the same day. It was suggested that the packaging could be of a prototype instead of a final product.

Meanwhile, the new leak by Oppomart listed down the specs as follows:

A report by GSM Arena earlier snapped the posting to show a $249 tag price but the site now shows an updated price of $199.

The page further described the unit to have a curved glass body, and an impressive 3600mAh Super Battery.

Meanwhile, a report by IBTimes comparing the upcoming headset to its predecessor, the Redmi Note 4G has suggested that there may not be significant changes made to the new unit.