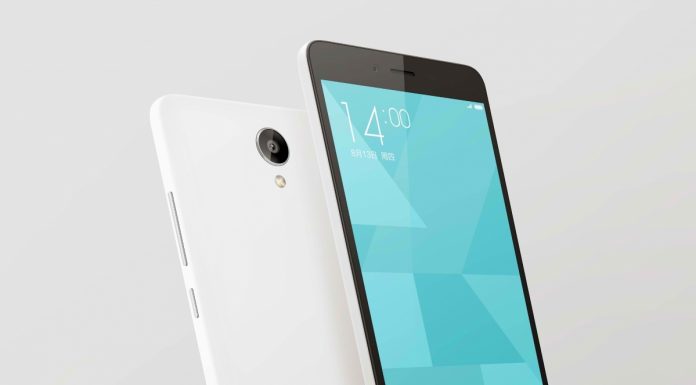 It would seem like the leaks and rumors prior to the release of the Redmi Note 2 has not hurt the sales of Xiaomi as its first flash sale reportedly sold 800,000 units in the first 12 hours in China alone.

According to an Indian Express report, there will be another flash sale which will happen next week, August 24.

The flash sale set a price tag of $125 for the Redmi Note 2 which is considered one of the best value for money offerings for a handphone which boasts of similar specs.

The Redmi Note 2 Prime, on the other hand, was pegged at a slightly higher price of $155. The difference with the Note 2 model is a faster CPU and 32 GB storage.

For those ordering in other countries, Phone Arena reported that the prices are different even with free shipping. For pre orders of the handset, Redmi Note 2 sells for $168.85 while the Prime version costs $205.85.

In related news, the release of Redmi Note 2 and Redmi Note 2 Prime may be encountering delays in India, reportedly due to patent issues with Ericsson.

While it was earlier reported that the phones will be coming to India next week, company representatives are now saying that they have no plans of releasing in the country as yet.

“We are continuously evaluating new products that can be launched in India. But, as of now we do not have plans to launch Redmi Note 2 in India,” a Xiaomi spokesperson told BGR India.