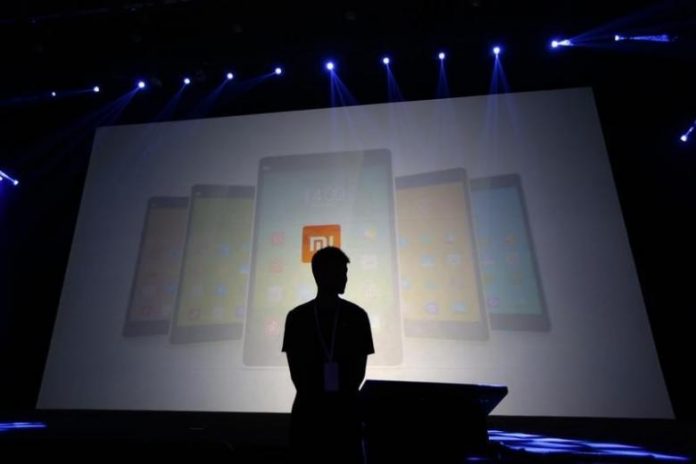 Chinese electronics company Xiaomi is turning a lot of heads lately due to the simultaneous unveiling of several smartphones with specifications that certainly warrant attention. One of the company’s most intriguing devices, the Xiaomi Redmi 4, is already scheduled for release.

Courtesy of an image teased recently, there is proof that the device is not the typical smartphone consumers and techies have grown accustomed to seeing this year. For one, GSM Arena noted that the most obvious attribute based on the photo is the 2.5D curved glass on top of the screen.

With respect to the Redmi 4 specs, previous rumors claimed that it will be sporting a rather modest 5-inch touchscreen with 1080p resolution. The decision to stick with five inches is surprising for the simple fact that majority of premium phones about to be released this year or early next year are equipped with at least a 5.5-inch screen. Anyway, it’s still large enough to provide the would-be buyer a tablet/phablet-like experience.

Other details of the device include a Qualcomm processor with an octa-core central processing unit (CPU), 32 GB of internal storage, 3 GB of random access memory (RAM), and a good 4,000 mAh battery, which obviously is good news for those who are unsatisfied with the smaller battery capacities of the majority of low-end octa-core smartphones. Although there is limited internal storage, the device is almost certain to have some kind of slot for additional storage.

Xiaomi is also joining the bandwagon of smartphone brands that have opted to include a fingerprint scanner via a specialized sensor for added security, although it isn’t clear how specific the use of this technology will be in the Redmi 4.

The Xiaomi Redmi 4 is expected to launch today, Nov. 4. Unfortunately for U.S. consumers, Xiaomi still won’t be offering this smartphone to the American market, just like other phones from the company.

OnePlus 2 Mini news: Company reportedly working with Microsoft to have...