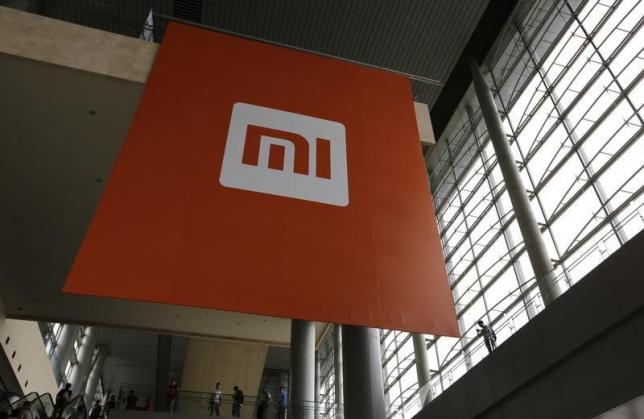 As spotted on the GeekBench benchmark results database, a certain Xiaomi Kenzo was tested. According to the test results, the Xiaomi Kenzo is a smartphone that runs under Qualcomm MSM8952, or in more common terms, the Snapdragon 617 chipset. From there, the contradiction begins.

Still, it would not be the first time that a benchmark result was either tweaked intentionally by the company or a certain interested party. It could also be that the benchmarking itself just simply made a mistake in data presentation.

In terms of other specs, it was listed that the device boots on Android Lollipop 5.1.1 and packs 1.8GB RAM. Overall, the Xiaomi Kenzo scored a total of 1,420 points in single threading tests and a total overall score of 3,420 points for multi-threading tests.

As for the device’s memory performance, the single core testing on it showed 1,748 points, while the multi-threading tests revealed a slightly lower 1,755-point score.

With the current line of Redmi Note recently updated with the release of the new Xiaomi Redmi Note 3, the smaller size Redmi line of smartphones is also expected to get a new with the Redmi 3.

OnePlus 3 release date leaked through chat support; to be out...