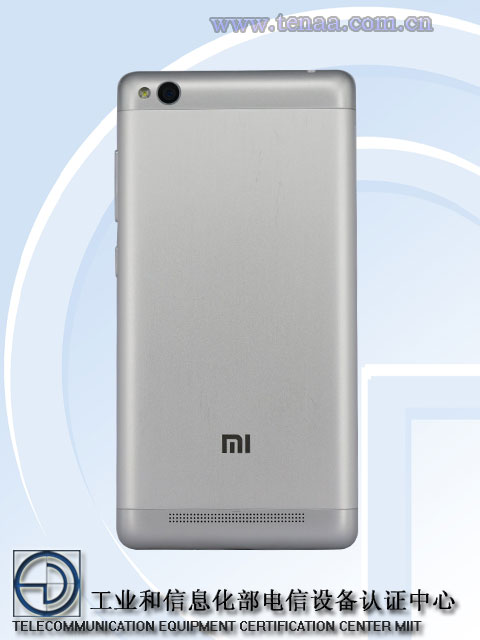 A new Xiaomi device has been recently certified by TENAA!

Unfortunately, it’s not the long rumored Xiaomi Mi 5 flagshipthe flagship device is still nowhere in sight from the company’s known plans as of the moment. However, the new certification coming from China’s regulatory authority Telecommunication Equipment Certification Center or TENAA, featured the previously certified Mi 2015811 smartphone.

The Mi 2015811 smartphone has been previously certified by another regulatory body in China, the 3C, and was cleared by the agency more than a month ago already. With the model number bearing “2015”possibly indicating the release year of the deviceit could be that the device would be a buzzer beater for a 2015 release, though it is very unlikely to happen anymore.

The Mi 2015811, as per the TENAA listing, is a device running under an octa-core processor of yet unspecified brand and model with a CPU clocking in at 1.5 GHz. The device measures139.3 mm tall, 69.6 wide, and 8.5 mm thick. It is a little lighter compared to its thickness, as it only weighs a mere 143 grams.

It sports a 5-inch TFT display with a 720p HD resolution. It pack 2GB RAM with built-in internal storage capacity of 16GB. The device has support for an external microSD expansion of up to 32GB only.

As for the camera, the newly certified Mi 2015811 smartphone has a 13-megapixel main rear camera with video recording capabilities of up to 1080p Full HD in resolution. It comes coupled with a 5-megapixel front snapper for selfies and other similar functions.

Connectivity options supported include Infrared, Bluetooth, USB, Wi-Fi, 4G, and LTE. The Mi 2015811 smartphone runs on Android Lollipop 5.1.1 out of the box. It was listed to be available in three colorssilver, gray, and gold.

Samsung Galaxy A9 news: Smartphone gets stamp of approval from FCC,...