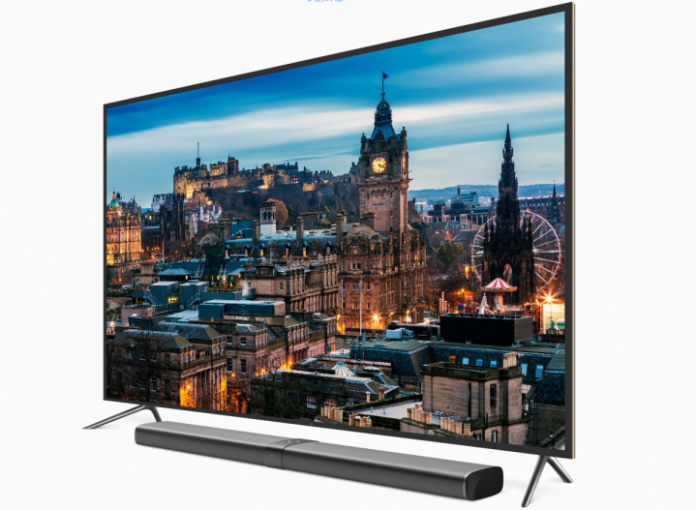 Xiaomi, one of the top mobile developers in China in 2015, also has a wide range of other electronic products beside their smartphones and tablets. The company offers selections of mobile accessories such as headphones, speakers, fitness accessories, and home and life appliances.

One of the areas that the company is also having a growing exposure at is the smart TV industry. Just recently, the company launched the new Xiaomi Mi TV 3, the successor to the successful Mi TV 2. The new Mi TV 3 is the second iteration of the new Mi TV, as the company also previously released a much smaller size variant a few months back.

As detailed by Times of India, Xiaomi launched the new Mi TV 3 with a much bigger display compared to the original variant of the smart TV. Where the first model only had a 60-inch wide display, the new model has a 70-inch display panel with stunning 3840 x 2160 pixels resolutionmore commonly called as Ultra HD, or the famed 4K resolution. The display has a refresh rate of 120 Hz and 85 percent NTSC color gamut.

Aside from native television features, being a smart TV, the new and bigger Mi TV 3 also features a 1.4 GHz quad-core MStar 6A928 processor. It comes with a built-in 8GB worth of internal storage capacity along with 2GB system RAM.

The internal storage can be used to store content downloaded online. As for going online, the Xiaomi Mi TV 3 also has a built-in Ethernet port, where the internet connection can be passed through. It also supports wireless connection via Wi-Fi. Other wired connectivity options include a micro USB port, a USB 3.0 port, and three HDMI ports. Other wireless connectivity options for content transfer and wireless accessory expansion include Bluetooth 4.1.

The new Xiaomi Mi TV 3 is currently exclusive to the Chinese market and is priced at 9,999 Yuan.