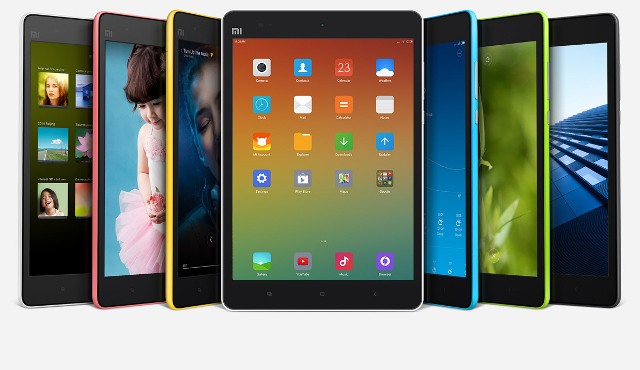 Chinese tech giant, Xiaomi, is reported to release its Mi Pad 2 on September 22. The second-generation tablet is said to have Windows 10 as its OS according to Chinese analyst and panelist, Pan Jiutang.

The early release date is backed by a report from GizmoChina that the device was spotted on the website of the Chinese 3C Quality Certification Center under the Tablet PC category. It has the model number 2015716 and detailed to have 5.0 volts rated at 2A for its charger.

Last March, The Next Web received an email from Microsoft confirming its partnership with Xiaomi. It stated, “This partnership will allow Xiaomi and Microsoft to get direct user feedback and continue to improve the experience for China. Microsoft is thrilled to see Xiaomi embracing Windows 10 and offering this great value to their customers. We’re excited to see the feedback we receive from this audience.”

Meanwhile, it is still unclear if the Mi Pad 2 will debut two variants for Windows 10 and Android Lollipop or if it will offer dual boot for both operating systems as reported previously by Tech Times. The latter will let users choose and switch between Windows and Android in one click.

As for specs, the tablet may be equipped with a 10-inch Quad HD display with 2,560 x 1,440 pixels resolution. It may also have a 13-megapixel back camera. Moreover, to run whatever operating system it may come with without lag, the Mi Pad 2 will be powered by a 14-nm Intel processor and 4GB of RAM.

The Mi Pad 2 is expected to be launched alongside Xiaomi’s flagship Mi 4c which will be unveiled ahead of schedule according to Bin Lin, the company’s president and co-founder. The phone will have a USB-Type C connector, but it might not be available in the United States.