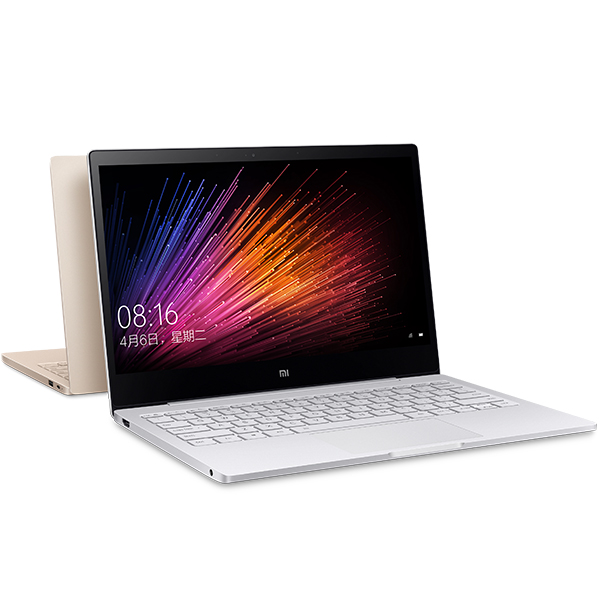 The Xiaomi Mi Notebook Air, the new laptop from Chinese electronics company Xiaomi, is now available to pre-order at least for users in China. With the high demand for the laptop expected by the company, it was announced beforehand that users who would sign-up for pre-order would still not have the guarantee of securing a device for themselves on the first day of sales for the laptop.

As per Xiaomi’s official website for the Mi Notebook Air, official sales for the laptop would begin on Aug. 9 in China. As mentioned, since pre-ordering does not necessarily translate to being able to purchase the laptop, Xiaomi would be implementing a first-come, first-served policy on the first day of sales. However, customers who place pre-orders first would have the biggest chance of getting the device once released. To compensate for the limited stocks, Xiaomi has promised a second batch of sales for the laptop and with more stocks at hand.

The Xiaomi Mi Notebook Air laptop comes in two variants. The first model comes with a 12.5-inch display with a Full HD 1080p resolution, integrated HD Graphics, and a battery that provides up to 11.5 hours of usage. It packs 4 GB of random access memory (RAM), with 128 GB worth of storage capacity. It is priced at CNY 3,499, which is about $530.

The premium variant, on the other hand, is priced at CNY 4,999 or about $750. It sports a 13.5-inch display with a Full HD 1080p resolution and the NVIDIA 940MX graphics processing unit (GPU) for gaming and video playback purposes. It also runs under a Core i5 processor. It packs 8 GB worth of RAM, along with 256 GB of built-in storage.

No word yet on whether Xiaomi would be releasing the Mi Notebook Air laptop outside of China.