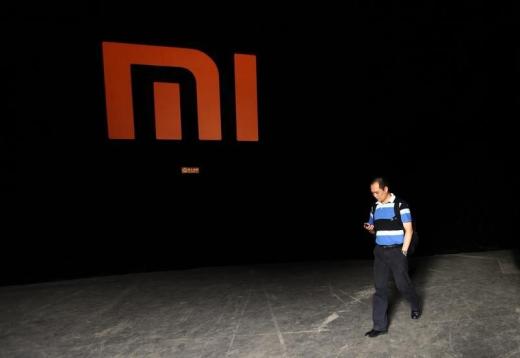 The new and upcoming Xiaomi Mi Note 2, the successor to the Xiaomi Mi Note that was released back in 2015, will reportedly come in three different variants, with the most premium one packing a powerful set of specifications. The upcoming device is also expected to be the new flagship phablet of the top Chinese mobile developer and is expected to arrive sometime this month.

According to a report by Mobipicker, sources have allegedly revealed that the upcoming Xiaomi Mi Note 2 would be coming in three different variants a budget friendly version, a midrange version, and the premium flagship version. All of these three variants for the Mi Note 2 are expected to come with the same 5.7-inch display but will differ on the resolution and the technology that it has.

For starters, the premium variant of the Mi Note 2 is expected to sport a curved edge display and would be the only variant that would be sporting such a design feature. It would reportedly pack a massive amount random access memory (RAM) at 6 GB, along with 128 GB worth of built-in storage capacity with no word on whether the device would be supporting a microSD card slot for expansion.

The premium model would also have some kind of 3D Touch Force display, the source revealed. The rear camera was also tipped to have a dual setup with both lenses having 12 megapixels. Furthermore, a fingerprint scanner and a 4,000 mAh battery power are also expected. The premium flagship device is said to go on sale for a price of 3,499 Yuan or at least $526.

For the midrange variant of the new Mi Note 2, the leak said that this would be coming with a flat screen display with the same 6 GB RAM but with a smaller storage capacity at only 64 GB. The same 12-megapixel dual camera is rumored to be coming to this variant. Pricing is said to be 2,999 Yuan or at least $451.