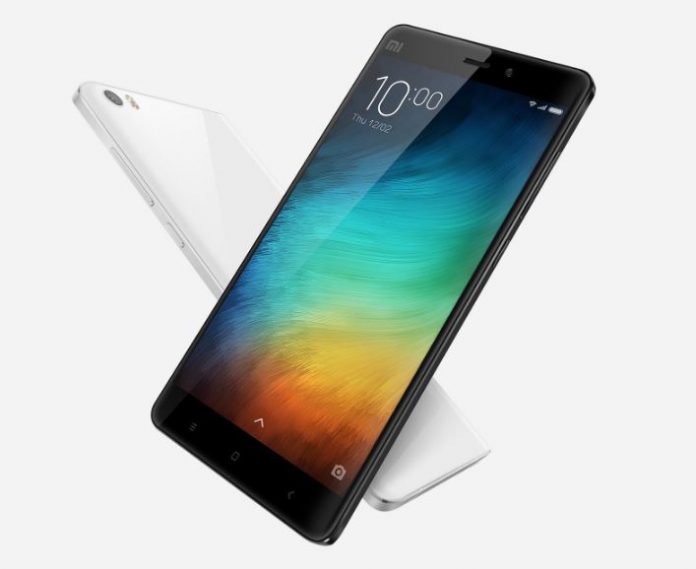 Fall signals the beginning of a new school year, but for tech watchers, it also means that new smartphones and other devices will be coming out sporting the latest technology and designs. While many are awaiting Samsung and Apple’s latest offerings, Xiaomi is also gearing up to release a sequel to its stellar Mi Note smartphones, touted to be on par with Samsung’s Galaxy Note series.

During the recent weeks, several Mi Note 2 leaks have been making the rounds online, and the most recent one suggests that the upcoming smartphone could have a curved screen. According to Phone Arena, the curved screen seen in the purported leaked shot could be one of the new features included in the Mi Note 2, as well as a dual camera setup at the rear of the device.

However, the website notes that there is no way to confirm if the leak is the real deal due to the dark photos, which hide most of the phone’s design. No official renders have been released as of the moment, and the render which was published by Phone Arena was made based on leaks and rumors about the upcoming device.

Latest rumors suggest that the Mi Note 2 will come in two variants, one with 64 GB of internal storage and 4 GB of random access memory (RAM), and the other with a 128 GB internal memory and 6 GB RAM. The phone is expected to have a metal body and a fingerprint sensor. The phone’s display is said to measure 5.7 inches and the phone is expected to have a Qualcomm Snapdragon processor. The device is said to come preinstalled with Android 6.0.1. Marshmallow operating system along with the Xiaomi MIUI user interface on top. Apart from a 12-megapixel dual camera setup, the phone is also said to come with Quick Charge technology.

Apple Watch vs Fitbit, which device is better for the fitness-conscious?