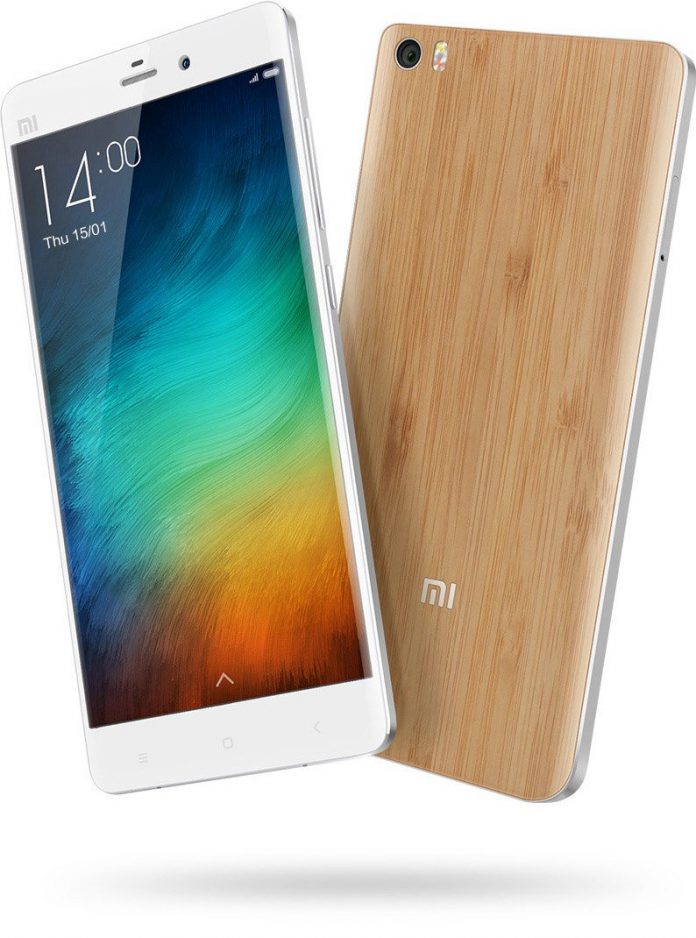 People are saying that the Xiaomi Mi Note 2 release date is approaching fast, but when is it?

Whichever is the case, potential buyers will probably see the smartphone on the market really soon.

The Xiaomi Mi Note 2 is believed to run on either the Snapdragon 820 or the new Snapdragon 821 processor chip. The device will also have 6 gigabytes (GB) of random access memory (RAM), a 64 GB internal storage, and a 5.5-inch to 5.7-inch screen with a full 2K display. It may also come with the latest Android Nougat operating system.

Several reports are also saying that a high-end version is also available, and it will come with a huge 128 GB internal storage. It is said that the Xiaomi Mi Note 2 may use the MIUI 8.6.8.26.

Fab Newz says that the smartphone will have a metal frame, as well as a front and back glass display with a fingerprint scanning system embedded in the home button. The device will also have a USB type-C port, a 4G long-term evolution (LTE) with voice over LTE support, and 16-megapixel dual rear cameras. The publication also states that it may use Android 6.0.1 Marshmallow.

As of now, the specs and features mentioned are just speculations, so potential customers will have to wait for the official word from Xiaomi to know what the phone really brings to the table.

Watch out for more news about the Xiaomi Mi Note 2.