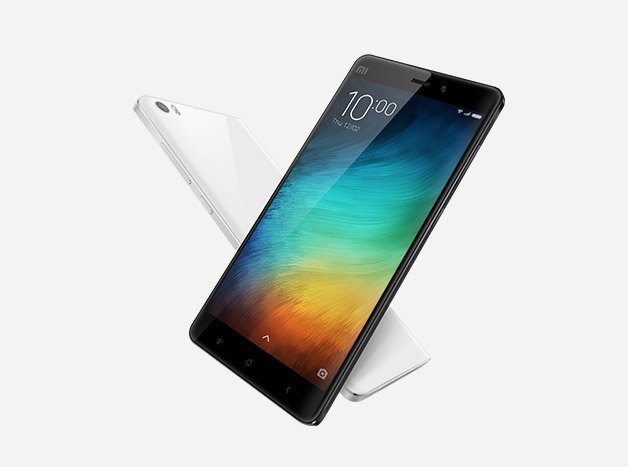 There have been a number of reports on Xiaomi’s upcoming device, the Mi Note 2, and while several rumors about the smartphone’s specs have made the rounds online, a leaked PowerPoint presentation appears to have revealed the Mi Note 2’s specs before the phone makes its official debut next week.

Phone Arena was able to obtain photos of the PowerPoint slides which reveal that the Xiaomi Mi Note 2 will have a 5.7-inch Super AMOLED display with Force Touch, and a resolution of 1,440 x 2,560 pixels. This is a step up from the Mi Note, which has a 5.7-inch LCD screen, and a resolution of 1,080 x 1,920 pixels. For added security, Qualcomm’s fingerprint scanner is said to be embedded under the Mi Note 2’s display.

The Mi Note 2 is powered by a quad-core Qualcomm Snapdragon 821 chipset and the Adreno 530 graphics processing unit (GPU). The slides indicate that the smartphone will come in two variants: one model with 4 GB of random access memory (RAM) and 64 GB of internal storage, and another with 6 GB of RAM and 128 GB of internal storage. It wasn’t revealed whether there will be a microSD slot which will allow users to expand the phone’s memory, but it’s likely that the Mi Note 2 won’t have this feature as the current device doesn’t have one either.

No details have been revealed about the smartphone’s design, but it is expected that the Mi Note 2 will come in a wide variety of colors, as suggested by a previous leak which showed renders of the phone in metallic tones of blue, turquoise, green, gold, and purple

The Xiaomi Mi Note 2 is expected to be announced on Oct. 25.

Games With Gold: FREE Games for September include Deer God for...