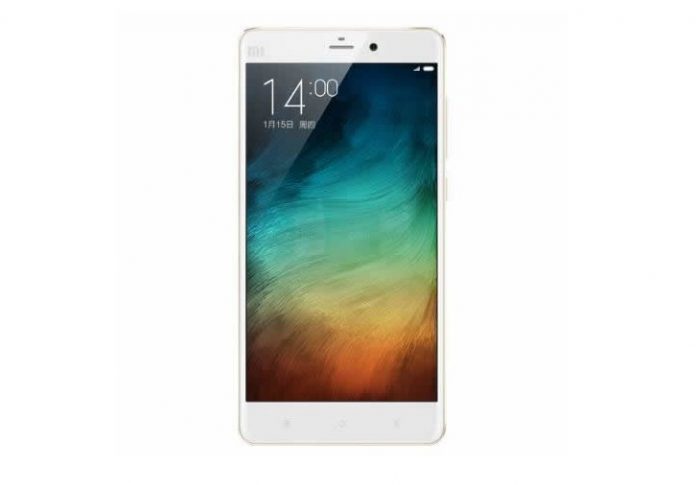 After a rapid fire of mobile phone releases, Xiaomi is all set again to release another handset that is said to be donning quite an impressive set of specifications paired with a price tag that’s friendly on the pocket.

Announced last month, the Xiaomi Mi Note 2 rumors have been making rounds for quite some time now as the company’ CEO, Lei Jun blurted out that the smartphone will pack quite a surprise as soon as it hits the market.

Meanwhile, if rumored specs are anything to go by, the looming handset is reported to be powered by a quad-core Snapdragon 835 processing chip from Qualcomm which is contrary to other reports of a Snapdragon 821 chipset. Moreover, the new handset is likely to be boasting a hefty total of 6 GB of random access memory (RAM) together with a massive 128 GB of memory space for its top-end iteration. Unlike early reports of a 16-megapixel back shooter, recent reports suggest that the smartphone will be lodged with a rather impressive 21-megapixel rear camera with features such as autofocus and the usual LED flash.

In addition, it is said that the Xiaomi phone will also be powered by Qualcomm’s Adreno 530 visual coprocessor. It is speculated to feature a generous 2160 x 3840-pixel clarity. It’s also initially believed to be still carrying the Android Marshmallow operating system, but it will probably be preloaded with the new Nougat OS.

Alongside these, it is also likely that the Mi Note 2 will have other external attributes such as the USB Type-C connector, a 5.7 or 6-inch multi-touch display that is further reinforced by a Gorilla Glass panel, a non-detachable battery slab with a decent 3,600 mAh capacity with quick charging features, and two color variations.

Xiaomi, on the other hand, has remained mum about the upcoming phone as rumors surrounding the handset have substantially added up over the past weeks.

MacBook Pro 2016 news: retailer discounts could be a hint that...