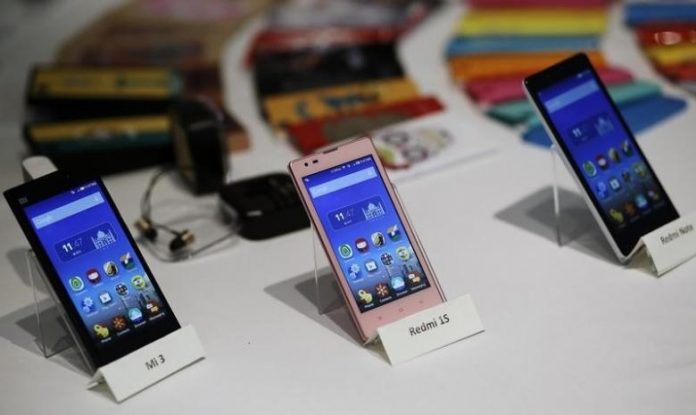 Arguably the most intriguing device to come out of Xiaomi’s brand is the Mi Note 2, a smartphone that is rumored to be equipped with specifications that could make it a worthy competition against other flagship devices from the more popular manufacturers. And after a series of rumors and speculations in the past several months, a supposed set of live shots of the upcoming device surfaced recently, giving would-be purchasers a close up of what the real deal could look like.

Per report from GSM Arena, the live shots show that the phone will only have a single camera, contrary to previous reports that it will be equipped with a dual camera concept. What’s very intriguing is that the Mi Note 2 appears to have a curved screen, but the absence of an image showing the front portion of the phone makes it uncertain if it also comes with a bezel-less design.

The live photos came from a user of Chinese blogging site Weibo, so there’s really no way to determine their authenticity. In fact, there’s even no proof or showing of any reliable source. The reason why this new set of images has created generous interest is because the quality is superb and by the looks of it, it certainly is the closest to the real thing based on initial projections.

Meanwhile, NDTV added that through the photos, there definitely is renewed hope for the Xiaomi Mi Note 2 to have a dual edge screen, a rumored improvement that first came out a couple of months back. At this juncture, there’s no way of telling if the curved screen of the Xiaomi Mi Note 2 will be capable enough to compete with Samsung’s trademark Edge series. The only way to figure that out is once the smartphone is officially made available in China on Oct. 25.

iOS 9.3.1 jailbreak news: Developers might skip to iOS 10 instead?