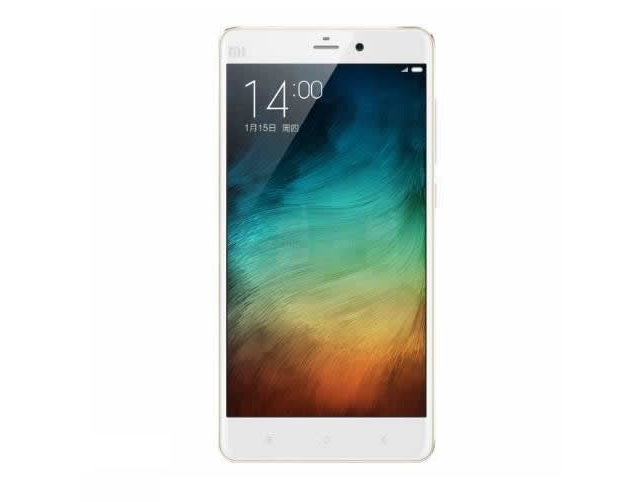 Chinese company Xiaomi is said to be launching another top-end handset other than the Mi 5S. The Mi Note 2 Pro is also rumored to be introduced by the Beijing-based phone maker at their event less than a week from now.

As of late, the company is reported to be sending out invites to the upcoming event and even boasted a teaser poster with a huge letter “S” on it suggesting the company’s aforementioned Mi 5S reveal.

Meanwhile, a spy shot of the specs of the equally talked about Mi Note 2 Pro has been making rounds online recently and though most of it was written in Chinese, some have figured out that the forthcoming phablet will be boasting a substantial amount of random access memory (RAM) adding up to 8 GB.

Moreover, the phone is said to carry the latest Android Nougat operating system together with a tweaked MI user interface. It is also suggested that the yet to be unveiled handset might come with a 32 GB entry-level variant together with 64 GB midrange and 128 GB high-end iterations. However, there are some tech enthusiasts who theorize that the premium version of the device could be packed with a very spacious 256 GB of storage space which will give rival phablet brands a run for their money.

The Mi Note 2 Pro is also rumored to be fused with a quad-core Snapdragon 821 chipset from Qualcomm together with an Adreno 530 graphics coprocessor. Furthermore, reports say that it will still don the headphone connector alongside a USB type-C hub, a Quick Charge 3.0 feature which claims to fill the phone’s battery up to 83 percent in just half an hour, and a fixed lithium-ion battery with a 3,600 mAh capacity.

The price, on the other hand, has yet to be announced by Xiaomi, but it is rumored to have a starting price of a little less than $400 for the 64 GB variant and $530 for the 128 GB render.

The Xiaomi Mi Note 2 Pro could finally be launched this Sept. 27.

Samsung Galaxy S6 Plus release may be 'in coming weeks'? First...