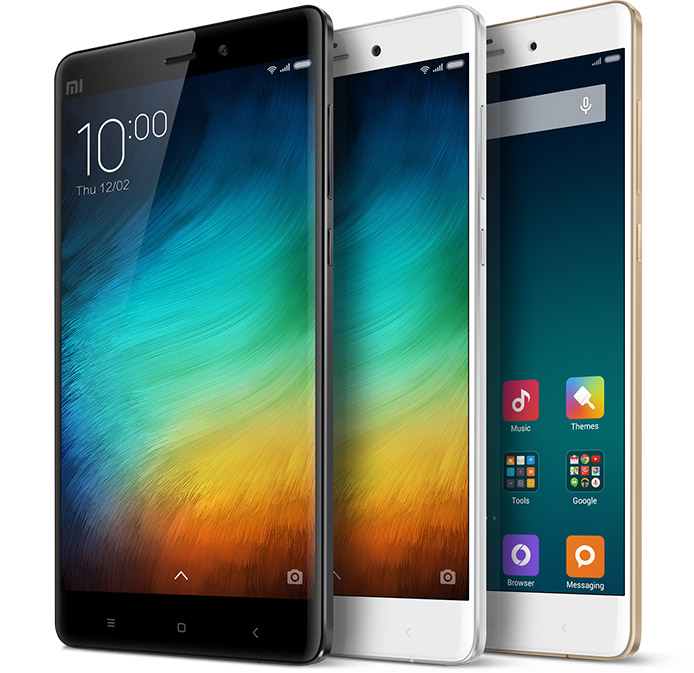 A new Xiaomi device, said to be one of the teased upcoming high-end devices from the top Chinese mobile developer, has recently been leaked in full at least when it comes to its alleged specifications. This device is called in the rumor mill as the “Xiaomi Pro,” or sometimes called as the “Xiaomi Phone Pro,” too. But the more common name for the device is the Xiaomi Mi Note 2 Pro.

The alleged Xiaomi Mi Note 2 Pro has been in the rumor mill for quite some time now, and is expected to be launched before the year ends. The device is rumored to be released with yet another long rumored high-end Xiaomi device, the alleged Xiaomi Mi 5s.

In a new rumor report, information coming in from China tipped that the Xiaomi Mi Note 2 Pro would be having a 5.5-inch display, and that would be coming with a Full HD resolution and 1920 x 1080 pixels. The screen would be an OLED one, which would mean a crisper and brighter display as compared to the ordinary LCD display. The device is said to run under the Snapdragon 821 chipset which was only announced by Qualcomm in the last few days and is a more powerful version of the Snapdragon 820 flagship chip. Coming with this is the Adreno 530 graphics processing unit (GPU).

The device is tipped to have two variants one with 4 GB worth of random access memory (RAM) and 64 GB of built-in storage, and a more premium one with a massive 6 GB of RAM with 128 GB internal storage capacity.

As for the camera, the device is expected to have a 12-megapixel rear camera, with the same lens that was used for the Samsung Galaxy S7 flagship series which means that the rumored Xiaomi Mi Note 2 Pro would sport Sony IMX260 and ISOCELL S5K2L1 sensors.

Xiaomi has yet to comment on the leak of the alleged “Pro” device.