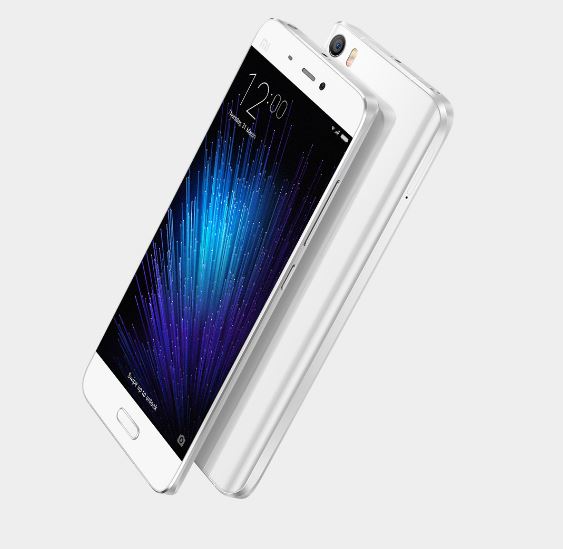 Xiaomi has started sending out invitations to an unveiling event next week which will likely see the debut of the Xiaomi Mi 5s. An update of the company’s Mi 5 flagship device, the handset is said to have some premium specs and will reportedly be the first to have the ultrasonic fingerprint scanner by Qualcomm.

The teaser image featured in the invitation which was obtained by Phone Arena features a big “S” and the date for Xiaomi’s upcoming event Sept. 27. Though the company has yet to confirm if the Mi 5s will be released on the said date, the “S” on the invitation appears to be a strong hint that the handset will be launched next week.

The smartphone is said to have a 5.15-inch display with a resolution of 1,080 x 1,920 pixels. The Mi 5s is said to be powered by a Snapdragon 821 chipset with a quad-core 2.4 GHz central processing unit (CPU) and the Adreno 530 graphics processing unit (GPU). It was also rumored that there will be three versions of the device a model with 3 GB of random access memory (RAM) and 64 GB internal storage, a 4 GB RAM variant with 128 GB internal memory, and another model packing 6 GB RAM with 256 GB of flash memory.

But the most anticipated feature of the Mi 5s is the purported fingerprint reader embedded right onto the phone’s display. If the smartphone does come with the Qualcomm Snapdragon Sense ID, then this means that it will be the first device in the market to have the updated security feature. Apart from all these, the Mi 5s is said to have improved cameras a 16-megapixel rear shooter and an 8-megapixel front-facing camera for selfies and video chats.

The smartphone is expected to run on Android Marshmallow with Xiaomi’s MIUI 8 interface. As for its price, it is estimated to be available at about $380, which is close to its predecessor’s introductory price of around $350. Stay tuned for more details about the Xiaomi Mi 5s’ launch.