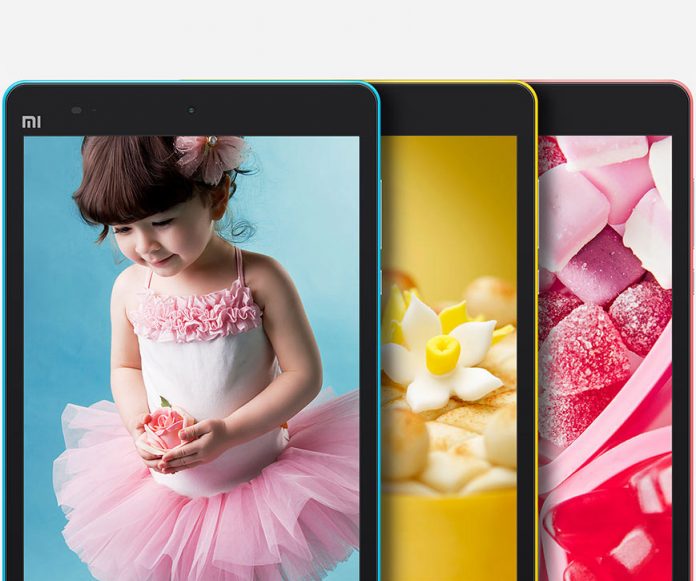 Chinese smartphone maker Xiaomi is poised to debut more of its handsets and tablets during a conference in Beijing on October 19.

According to International Business Times, it is rumored that the Xiaomi Mi 5 and the Mi Pad 2 might be unveiled during the event. On the company’s Weibo wall, a teaser poster was uploaded last October 12. The message translates to “The next generation of conference, October 19, 2015.”

A report from Venture Capital Post suggests that the much-awaited Mi Pad 2 tablet will have two variants once released. One model will run Windows 10, while the other will come with either Android 5.1 Lollipop or Android 6.0 Marshmallow. However, the tablet will not have the dual boot function that will allow users to switch from one operating system to another.

As for the size of the display, the new tablet from the China-based tech giant is said to be equipped with a 10-inch screen with 2560 x 1440 pixel resolution. The same report from Venture Capital Post said that the Mi Pad 2 will compete against Microsoft’s Surface Pro 4 even though the latter has already been released and equipped with a bigger screen.

Inside, the Mi Pad 2 is rumored to be powered by 4GB of LPDDR4 RAM. In addition, it will come with the latest Intel 14-nanometer processor according to Christian Post. Other specs of the new device might include a rear camera with 13 megapixels and an all-metal design.

Aside from the Mi Pad 2, the conference set by Xiaomi might also debut the Mi 5. Already delayed for a few months, this smartphone is reported to boast a 5.2-inch QHD display with Gorilla Glass 4 shield. It will be powered by a Snapdragon 820 series CPU coupled with 4GB RAM. It is also said that the Mi 5 will have a 3000 mAh battery. In terms of cameras, the upcoming smartphone will have a 13-megapixel front-facing camera and 16-megapixel rear one.