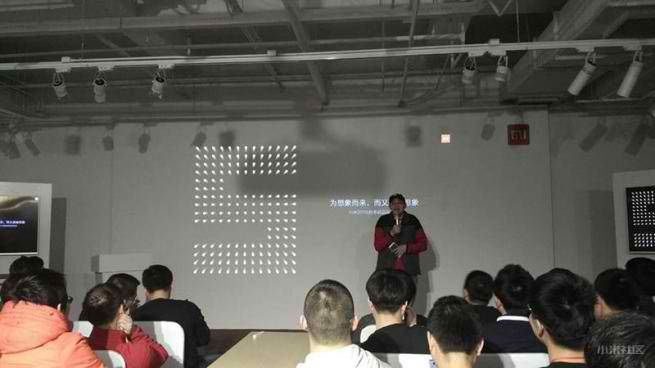 The Xiaomi Mi 5 had been a very hot topic in the rumor mill for a long time now, going back from a string of rumors and speculations for the past several months. With Xiaomi confirming a release window and at least one element of the device’s specs, it is now sure that the much awaited new flagship device from the company is finally becoming a reality. Now, the wait is finally over, as Xiaomi announced that the Mi 5 will be released on Feb. 24.

As detailed on the Xiaomi official MIUI forums, Xiaomi co-founder and Senior Vice President Liwan Jiang recently announced via Weibo the official launch date for the upcoming Mi 5 flagship smartphone. According to the company executive, the new upcoming Mi 5 will finally be launched in a major company event, their Spring Conference, on Feb. 24.

However, the announcement of the date did not come with any teaser as to the specs of the upcoming device. With that, Senior VP LIwang Jiang also announced that they will also be revealing more details about the devicewhich includes ticket sales and rules for the participation in the upcoming launch eventthis coming Tuesday, Jan. 26.

So far, the only bit of information about the device specification that was confirmed is that the new Xiaomi mi 5 will be running under the newest Qualcomm Snapdragon 820 chipset. Other rumored specs for the device include a 5.2-inch display with a Quad HD resolution, 4 GB of RAM, and 64 GB worth of built-in internal storage.