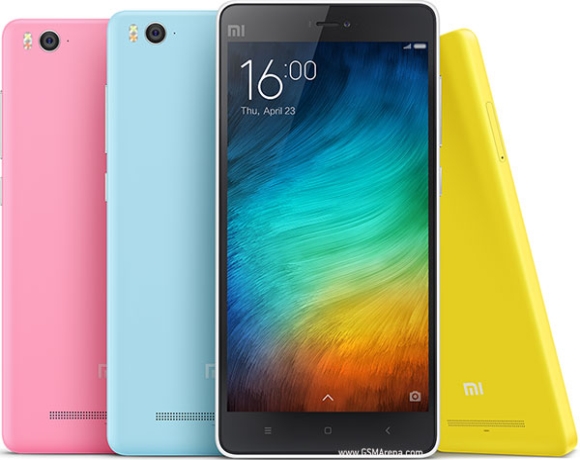 The Xiaomi Mi 4i is now available internationally!

The new smartphone was initially released in India. A Hong Kong and Singapore released followed after almost a month. Soon after, a Malaysia release for the smartphone followed. The release of the affordable midrange smartphone was received well by users in India, where its release flash sale had 40,000 units sold out in only a span of four seconds.

The phone can be ordered online via Uniqbe. Slightly more expensive than the Asian price of $200, the Hong Kong-based retailer offers the phone for $240, with additional shipping charges on top of the retail price. Shipping price can go form $50-$60, depending on where the costumer lives, making the phone to cost more or less $300 all-in.

The Xiaomi Mi 4i does not aim to go toe-to-toe with the current flagships of other smartphone manufacturer right now, like the Samsung Galaxy S6 and the iPhone 6. Rather, this new offering from the five-year old Chinese smartphone company aims to deliver midrange hardware with an affordable price.

The Mi 4i runs under an octa-core Snapdragon 615 processor, one of which is a quad-core 1.7GHz Cortex-A53, and a 1.1GHz CPU of the same make, and on an Adreno 405 GPU; it runs on Android Lollipop v5.0.2; the phone boasts a 5-inch screen with a 1080×1920 Full HD display; it has a built-in 16GB worth of internal storage, with 2GB RAMbut no support for an external microSD card; a 13MP rear-facing camera, and a 5Mp front-facing camera with the capability for HD recording; a dual-SIM support (micro-SIM only, dual standby).

Previously, there were complaints about the phone constantly overheating. Xiaomi addressed this issue by later rolling out a software update fixing the phone’s temperature problems.