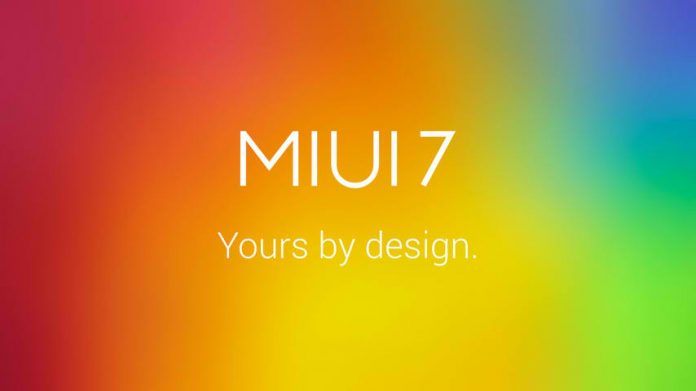 According to a report by Phone Arena, a new Xiaomi handset by the name of Xiaomi Mi 4c was recently spotted with an AnTuTu benchmark test result, and was also seen with a TENNA certification.

According to the said benchmark reports, the alleged Xiaomi Mi 4c sports a 5.0-inch wide display with 1920 x 1080 HD resolution, with a 441ppi pixel density. The Mi 4c will be running under a Snapdragon 808 chip, with a 1.4GHz hexa-core CPU, along with an Adreno 418 GPU. It packs 2GB worth of RAM, along with 16GB worth of built-in internal storage capacity, with no support for an external microSD expansion.

As for the camera, the benchmark test results revealed that the new Mi 4c would sport a 13 megapixels rear-facing camera, and a 5 megapixels front snapper for selfies and video calling. It boots on Android Lollipop 5.1.1, with the newest MIUI 7 running on top of it.

Along with the unveiling of the new MIUI 7, Xiaomi previously announced that they would be releasing new and colored versions of the Mi 4i midrange smartphone. Starting on August 25 at 2pm, the colored variants of the Xiaomi Mi 4i will be available exclusively via Xiaomi Indiathrough their online storefor Rs 12,999 each.

The new Xiaomi Mi 4i will be available in three vibrant colorsblue, pink, and yellow.

“MIUI 7 is a fresh new take on our immensely popular operating system, well-loved by over 150 million users,” said Hugo Barra, Vice President of Xiaomi Global. “With so many exciting new enhancements, you will be able to feel the difference the moment you power on your phone running MIUI 7. With more new system UIs to choose from, customised profile videos for calls using Showtime and a variety of personalisation options, MIUI 7 is truly ‘Yours by Design’.”