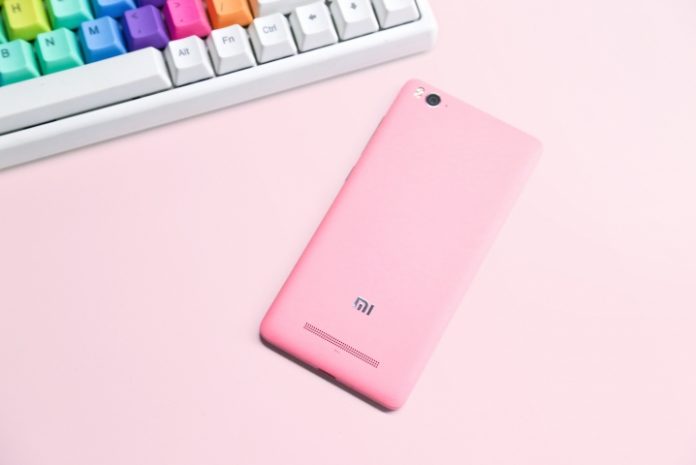 It revealed in its official forum the countdown of the days leading to the event and shared some specifications that will be included in the new handset.

Under the hood, the smartphone will be supported by hexa-core Snapdragon 808 processor which is a big upgrade from the flagship Xiomi Mi 4’s Snapdragon 615. While the battery has 3,080mAh capacity.

It will run on Android software 5.1.1 Lollipop integrated with MIUI 7.0 as its front end supporting both LTE and Wi-Fi capabilities.

The built-in memory is offered in two options, first is 2GB of RAM paired with 16GB of storage capacity while the other one is 3GB of RAM with a massive 32GB memory space.

When it comes to the cameras, the rear one has 13-megapixel shooting capacity while the selfie-taker has 5-megapixel lens with 85-degree wide angle lens that can fit six to seven people in one shot.

The biggest addition for the device is the support for USB Type C port which allows users to have faster charging speed and better data transfer rate, making it more versatile than the standard USB chargers.

Reports claim that the design may mimic the Mi 4i made exclusive for India as Xiaomi co-founder and president Bin Lin shared that it will feature the same 5-inch display with full high-definition resolution of 1,920 x 1,080 pixels.

According to Xiaomi Today, Mi 4C originally will be produced in a limited number of units in order to prevent sales competition with high-end Redmi Note 2 but it will come with an affordable price tag.

No specific amount has been announced by the company yet, but predictions suggest that it will start selling at 1,499 Yuan which is roughly around $235 for the lower storage configuration.

'The Division: Underground' DLC release date for Xbox One revealed on...