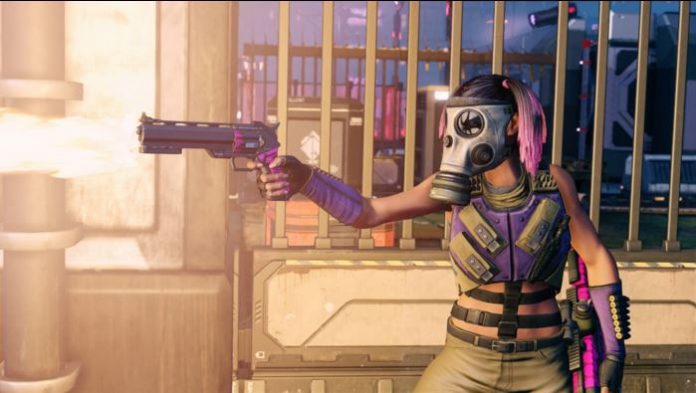 The turn-based tactics game “XCOM 2” has just received a new DLC, which is expected to boost the aesthetics of the characters in the game.

Unlike other expansions, which are targeted to add new contents such as maps, modes, and weapons, the newest addition for the said title takes a different route to feature options for customizing the characters’ looks. Referred to as the “Anarchy’s Children,” the new DLC brings in 100 options for altering the soldiers such as their hair style, masks, face paint, armors, and helmets to name a few.

Players who already have the Reinforcement Pack will be able to get the newest DLC automatically, along with two other expansions expected in the future. On the other hand, those who do not have it may buy a standalone “Anarchy’s Children” for $4.99. The link to download the newest addition may be found on the website of “XCOM 2.”

Although the new DLC is focused more on just a “good-to-have” add-on, it does not mean that the developer has neglected the performance and overall gaming experience of “XCOM 2.” A new major patch has also been released, which addressed some key items including the performance, balance, gameplay, systems, graphics, and the multiplayer mode of the title.

Some of the improvements incorporated in the said update are the additional Zip mode gameplay option, the support for NVIDIA SLI and AMD Crossfire, and enhancements for the Mimic beacons. It also fixed several issues identified for the game such as problems in saving class, attitude, and props in the Character Pool, as well as the bugs in the HUD wings.

Players can also expect better communication among online players as the delays in the multiplayer mode for actions, turns, end-of-game screens, as well as the camera rotation had been fixed.

“XCOM 2” is available for PC users.