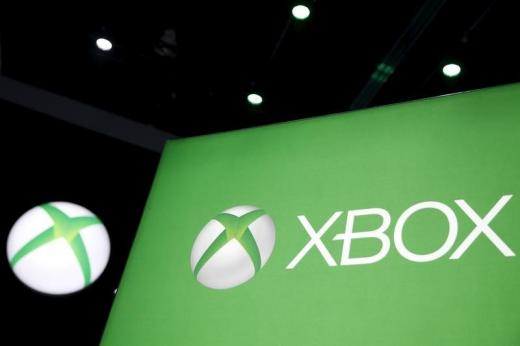 Although Xbox One has only been in the market for two years, there are already talks about the touted next generation console, Xbox Two, amidst the confirmed plan of Microsoft to integrate PC and consoles in a so-called unified system, “Universal Windows Platform.”

Talking to The Verge, Xbox head Phil Spencer was asked if the decision to combine PC and Xbox into one will make Xbox merely an application or a brand. “No. I fully expect that you’ll see another console from us […] Our best customers are Xbox console customers, and I want to keep those people engaged both on the Xbox One and anything we might do in the future. I’m 100 percent committed to that,” he answered.

“I don’t want to dilute what the Xbox console customer feels. I want to expand what we’re able to do for more customers,” Spencer further explained.

His answer was taken by some fans to suggest that there may be an Xbox Two down the pipeline with the possible release earlier than the competitor Playstation 5. Sony is believed to unveil its next device in 2020, while Xbox may arrive sooner in 2019. However, it remains to be seen if this comes into fruition as there is no official announcement yet.

On the other hand, reports predict that with Universal Windows Platform, Microsoft may be putting an end to the concept of console generation. With the company making previously exclusive titles such as “Quantum Break” and “Tomb Raider” available for desktop, it is deemed possible that all of its games may someday cross platforms on all Microsoft devices.

“Hardware innovation continues while the software innovation is able to take advantage and I don’t have to jump a generation and lose everything that I played on before,” he added.