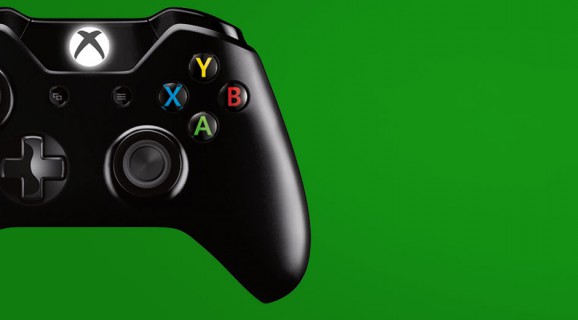 A new Xbox home console is expected to be released this June, and it might possibly be launched during the Electronic Entertainment Expo 2016 or E3 2016. The new console is expected to be either the long rumored mid-cycle upgrade that is called the Xbox 1.5read as “One and a half.” However, the rumor mill is suggesting that it will most likely be a full upgrade, which is the Xbox Two console.

In the past few weeks, there have been rumors of a new gaming console that may be released soon. Both Sony and Microsoft are said to be working on newer versions of their current generation consoles, the PlayStation 4 and the Xbox one, respectively. While Sony has been rumored to launch the PS4.5 or the PS4 Neo sometime in September of this year, Microsoft has been reported to be preparing to launch a full upgradethe Xbox Twoas early as next month, to coincide with E3 2016.

The possibility of a full Xbox Two console release became stronger when Xbox head Phil Spencer expressed that he is not a fan of the name Xbox “One and a half.”

In a previous interview with GameSpot, Spencer neither denied nor confirmed the existence of the long rumored “upgrade” but rather explained how they do not intend to do a mid-cycle, but rather a full upgrade if possible.

Some of the features that are expected to come with the Xbox Two are support for 4K Ultra HD resolution gaming, the removal of disc drives, support for virtual reality gaming, and wider range of compatibility and support for Windows 10 features.