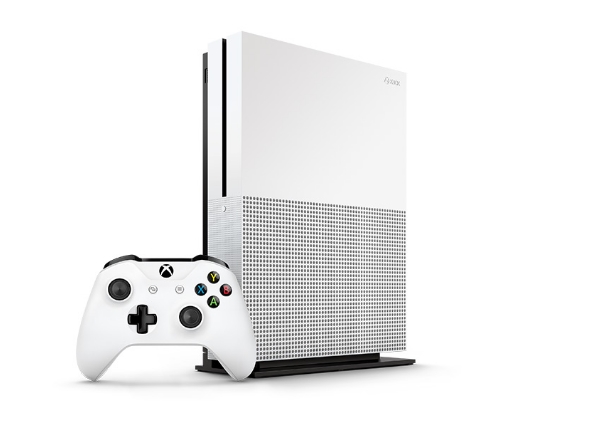 Consumers can expect a relatively higher price for Xbox Scorpio versus the current Xbox console pricing. This speculation has sprouted to rumors that Xbox Scorpio will be launched with an intriguing price point on its release day.

According to one market analyst Michael Pachter of Wedbush Capital Partners, as he told in Gaming Bolt, Microsoft will crash down if they will price the Xbox Scorpio higher than $399. However, Microsoft’s gaming division head Phil Spencer shared, in an interview with Levelup, that Xbox Scorpio will be categorized as a “Premium” console so it is pricier.

Spencer was further quoted in the interview by Levelup stating that Scorpio is going to be a “premium console,” and that it will be pricier than the S. “We have not announced the pricing yet, but want to make sure that the investment we are making in the product of Scorpio goes hand in hand with the requirement of high-end consumer and that means a higher price,” he said.

Xbox Scorpio was rumored and touted to be 40 percent more powerful than its closest competitor in consoles. Spencer added that Xbox Scorpio can deliver the same level of performance as that of a high-end PC.

He also said, “There is not a single product you see and say ‘this is the product that defines how you are doing in the market,’ It really is the repertoire of all products with prices and when we think of Scorpio it is for a high-end consumer who demands the maximum of a console, and the console built to meet that demand.”

Xbox Scorpio is not expected by its loyal customers to cost higher than Xbox One S. The pricing scheme starts from $299 for the 500 GB memory. It increases as the window shopper goes for a higher memory like 1 TB and 2 TB. Hence, Xbox Scorpio might arrive in varying packages in terms of hard disk drive storage. Reference price tag is at $399 for the base model of Xbox.