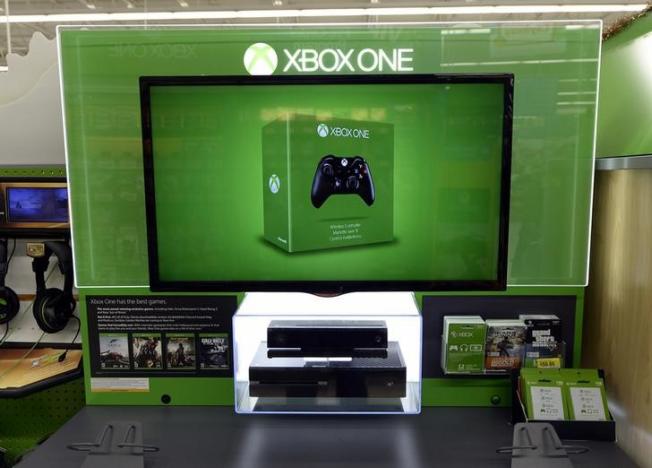 Microsoft recently announced that there will be a new member of the phenomenal Xbox line of game consoles: Xbox Project Scorpio.

“People who have spent thousands of dollars on a high-end PC are getting that experience. How do we bring that to scale in a console in your living room? That’s a big part of what Project Scorpio is about,” he added.

Virtual reality has been the name of the game recently, and Project Scorpio guarantees that the console will be customized to utilize HTC Vive and Oculus Rift in the game ports. There is no confirmation yet that HTC is one of the company’s partners for Project Scorpio, like they did in the past for Xbox One. There are rumors that this may happen in the upcoming game console to make product support easier.

It has been revealed that Project Scorpio will have an impressive six terraflops of graphical performance. This monster power is aimed at improving virtual reality gaming.

The upcoming console is also boasting to be the first console to have true 4K gaming. 4K is another term for ultra high definition (HD). A 4K ultra HD television would have 8.3 million pixels compared to a full HD television that have two million pixels.

Adding to the revolutionary technology that is infused in the upcoming Xbox is that Advanced Micro Devices (AMD) will be powering the game console. The system on a chip (SOC) for this console will be semi-customed to cater to high dynamic range (HDR) and 4K virtual reality games.

Xbox have not confirmed the price yet, but in a report by levelup.com, Xbox director Phil Spencer hinted that Project Scorpio may be priced higher than its predecessors. Looking at the price point of PS4 Pro, it is pegged at $559.61 to $746.07.

The virtual reality headset might not be included when the game console is released, so a $682.67 Oculus Rift might need to be added in the cost if consumers are interested to buy the upcoming Xbox.

Xbox Project Scorpio is slated to be released in Holiday 2017.