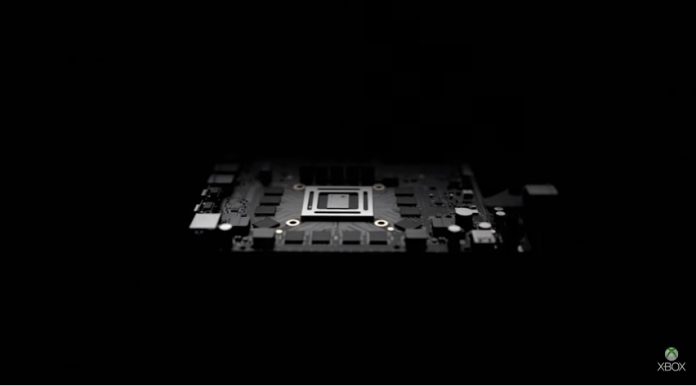 The video game console war has never been this fierce as major players in the industry are dishing out the latest innovations in gaming technology as long as they get the chance to boast them. Aside from Sony’s looming PlayStation 4 Pro that is about to be released a couple of days from now, gamers also await the arrival of Microsoft’s powerful console initially known as Project Scorpio.

By now, fans are pretty much aware of the game platform’s teaser trailer showcasing some of the biggest names in the gaming industry and as any typical promotional campaign would suggest, all of them expressed their delight and awe of the so-called “monster” of a game machine.

As far as the rumored specs are concerned, it is said that Project Scorpio will be boasting 4K resolution just like most of the current consoles in the market. Given that, players can expect fluid and smooth graphics without the usual lags as reports suggest that its graphics coprocessor will have speeds reaching an impressive 6 teraflops. It is also believed to be powered by an octa-core chipset that is pretty much unprecedented when compared to its rivals and even its older Xbox cousins.

In addition, it was publicized previously that the upcoming game console will be programmed to boast backward compatibility with Xbox One and Xbox 360. The feature was first experienced by Xbox One owners in the latter part of 2015. Hence, fans who still have old Xbox 360 titles locked up inside their closets will be in for a treat as soon as Project Scorpio hits the shelves during the holidays next year.

Aside from the abovementioned specs that are already rather impressive, the backward compatibility feature could be one of the many reasons that will help Project Scorpio become the best-selling game unit of 2017.

Meanwhile, pricing for the said console has yet to be announced, so fans are advised to stay tuned for the latest updates about the forthcoming console.