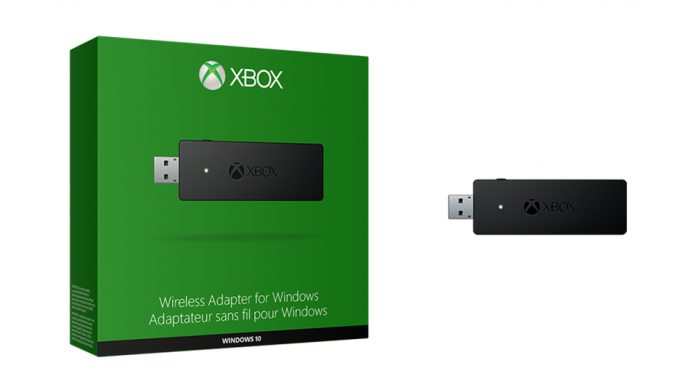 Xbox gamers who use their Windows computers can now play easily and comfortable with the Xbox Wireless Adapter for Windows.

To be released by Microsoft on October 20, the adapter will let gamers use their wireless controllers on laptops, tablets, and desktop computers that run Windows 10. Compatible with Xbox One and PC games, the adapter will also allow users to tap into all the in-game options such as chat and high quality stereo audio.

What’s more, when bought, the Wireless Adapter comes with a USB extender cable so that no matter where the player is, the wireless connection will not be disconnected.

Those who are interested to purchase and use the dongle may need to update significant firmware to make it work. The Controller Update page for the Xbox One can be visited to check if the current firmware installed is updated or not.

According to Tech Times, once the device is plugged into the PC or other compatible hardware, the wireless controller will be able to detect the signal automatically.

Computer giant Microsoft seems to be committed to converting PC users to Windows 10. As of October, as many as 110 million installations have been recorded ever since the new operating system was released in July 29. Although sales of the Xbox One cannot match that of Sony’s PlayStation 4, Microsoft is still continuously releasing updates to their console.

Priced at $24.99 plus tax where applicable, the Xbox One Wireless Adapter for Windows 10 can be purchased from the Microsoft store and other licensed retailers once released.