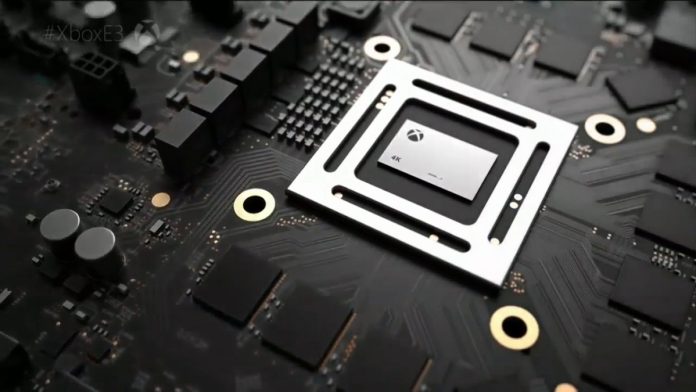 Microsoft will be offering trade-in programs for the newest game console that is still part of the Xbox family, dubbed as the Project Scorpio. With this, players can bring in their old Xbox One consoles to get a major discount on their purchase of the new one.

In an interview with The Daily Star UK, Xbox Services general manager Dave McCarthy said that this move is part of their aim to make the transition between consoles as smooth as possible.

One of the biggest features that the new versions of the Xbox One console both the Xbox One S, as well as the upcoming Project Scorpio is support for stunning gaming resolutions of up to 4K Ultra HD.

Additionally, Microsoft is proud of the one thing that they would be able to achieve in the release of these new console versions that they were not able to pull off in their past releases offering backward compatibility as a built-in feature. This would mean that gamers who would opt to upgrade their consoles need not worry of what would happen to their current library of games, as all of their games from the original Xbox One console can be played on the new ones.

“We are making a meaningful step with Project Scorpio in supporting 4K gaming,” he continued. “But you don’t have to worry about that as a gamer, because the games you already own on Xbox One, the ones you’re going to buy this year and in the future will work across the family of devices (Xbox One, Xbox One S and Scorpio). We haven’t always been able to do that at these generational bumps. That’s a big shift for us.”

The Xbox One S, dubbed as the smallest and slimmest Xbox console to date, would be releasing this year. On the other hand, Project Scorpio is set for a release date sometime next year.

iOS 9.3.5 jailbreak release date: No word yet on whether third...