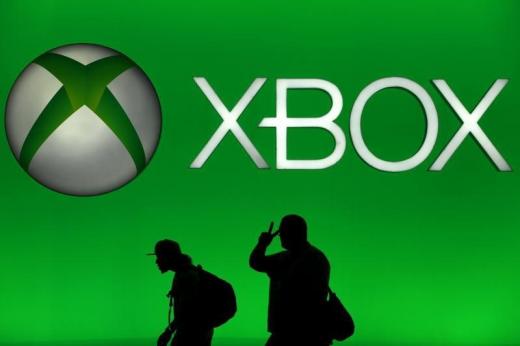 Fans are waiting to hear more about the upcoming model of Xbox One which is expected to bring big changes to the Microsoft console line.

While there has yet to be any official statement from Microsoft about the upcoming new model of the Xbox One, there have been several reports saying that the model will be slimmer compared to the previously released versions.

According to Yahoo, the Brazilian counterpart of the FCC revealed a leak for the new device. It showed that Microsoft is currently working on a thinner version of the Xbox One. In addition, it will also bring several new improvements to the gaming console.

The same report also said that a photo of the hardware along with the new specifications were also leaked. However, it remains to be seen if the source is legitimate.

It was also speculated that the slimmer Xbox One will be in line with the upcoming Windows 10 Anniversary edition as Microsoft is said to be keen on enhancing the user experience of the product.

As for the console’s release, it was predicted that Microsoft will reveal more details during this year’s Electronic Entertainment Expo (E3). The event will take place in Los Angeles this June 13 at 9:30 A.M. PT.

Those interested in catching Microsoft’s panel at the expo can watch the live stream on Twitch Channel as well as Spike TV. Those in the United States can also visit Microsoft Stores during the time of the event in order to watch it.