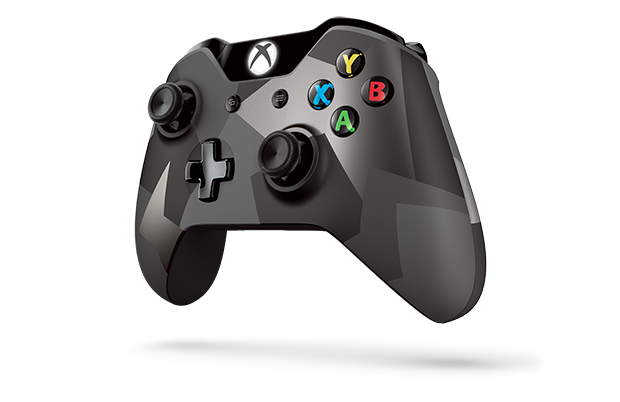 Xbox One owners and gamers have a lot of reasons to be happy, as Microsoft released an all-new wireless controller that is set to provide a much improved gaming experience for every gamer.

Microsoft now offers an all-new Xbox One Wireless Controller, which comes out of the box with all future Xbox One units. The release of the new accessory was announced by Larry Hryb aka Major Nelson through the official Xbox blog.

Microsoft also fine-tuned the bumpers for more consistent performance anywhere along the full surface of the bumper. The new controller can now also receive firmware updates over the air (OTA), without having to connect it to the console via a USB connector.

Thinking of having the new controller, but don’t want to upgrade console? The new wireless controlled is also available for a stand-alone purchase, and is available in two variants: a standard black and a special camouflage black-silver color called the Xbox One Covert Forces Special Edition Wireless Controller.