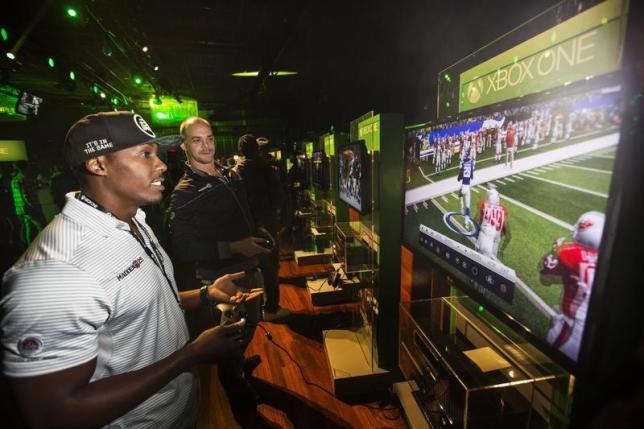 The major Xbox One Experience dashboard update will be launched on Nov. 12, Microsoft has announced, as reported by Gamespot. On that date, the console will be updated to Windows 10.

But even before that, Microsoft has released a new video demonstrating the changes made to the Xbox One store as part of the Xbox One Experience dashboard update. There are now specific areas in the Xbox One store for every category: games, movies and TV, apps, and music. Navigating these areas has also become quicker, with lesser clicks needed to get where a consumer wants.

Another video that deals with beefed-up features of Game Hubs has also been released, bringing Xbox users up to speed. This improvement now allows tracking particular titles and, coupled with the update, it will then be possible to “follow” a game.

From Nov. 12 onward, the most watched Game DVR videos and screenshots will be compiled in one place, owing to the updated Game DVR support.

The update has been in testing mode since the month of September for selected members of the Xbox Preview program. It includes a completely new design for the dashboard, a reworks guide, and improvements to the Snap feature.

Next week’s update will also bring the much-awaited backwards compatibility support for an initial 100 Xbox 360 games. The first set of support titles will come out on Nov. 9 while hundreds more will follow in the succeeding months.

With the backwards compatibility feature, Microsoft can expect “tens of millions” of people to purchase an Xbox One. Existing Xbox 360 owners may at first hold off on the update, finding they still like to play using the old console. But these are also considered potential customers who may eventually capitulate, especially considering the new feature of backwards compatibility.