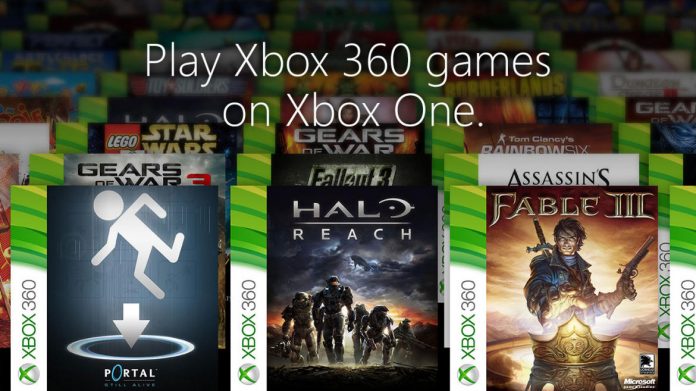 Microsoft recently released the first batch of Xbox 360 games that will be made available for the Xbox One console, all thanks to the new Xbox One Backwards Compatibility program.

As reported by GameSpot, Microsoft released a list of the first batch of games that will be part of the  program. A total of 16 games were announced, and they are as follows:

Sadly, as the list revealed, the rumored and highly expected “Red Dead Redemption” was not part of the announcement. But, since Microsoft promised an initial number of 104 games benefitting from the Backwards Compatibility program, there will always be a chance for the game to be finally announced for support for the Xbox One.

With that, Microsoft is set to do a regular announcement of new games that will be coming to the gaming console.

In an interview, Xbox Global Marketing Head Aaron Greenberg talked about the benefits of bringing Xbox 360 games to the Xbox One.

“That’s the beauty of this whole program is that there’s a whole list we all have of the great games we loved and played on Xbox 360 and can’t wait to go play again,” Greenberg said. “There’s probably a list of great games that we didn’t play that we were like, ‘Man, I’d love to be able to go back and play those titles’ And so backwards compatibility enables so much of that to come to Xbox One and integrate it into the service and be able to jump right from your Xbox One dash right into those titles is a pretty magical experience for folks.”