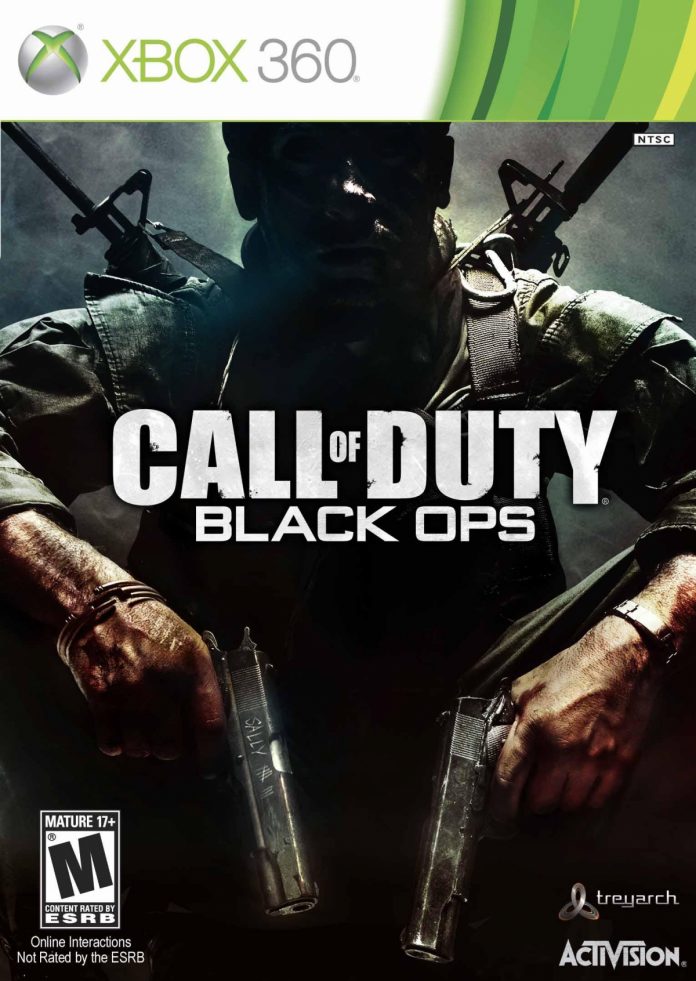 Xbox and “Call of Duty” fans have a reason to celebrate as Microsoft fulfilled one of its long running promises to bring one of the game franchise’s fan favorite installment, “Call of Duty: Black Ops,” to the Xbox One via the Xbox One Backwards Compatibility Program.

As announced by Xbox Live’s Larry Hryb, players can now play “Call of Duty: Black Ops” on their Xbox One.

The Xbox One Backwards Compatibility program continues to bring in games both from the past generations of gaming to the most recent years before the Xbox One.

“The original ‘Modern Warfare’ raised the bar on video games and forever will be remembered as one of the best,” Raven Software studio head Brian Raffel said. “It’s an honor to be developing the remaster and we are committed to faithfully remastering this classic for ‘Call of Duty’ fans.”