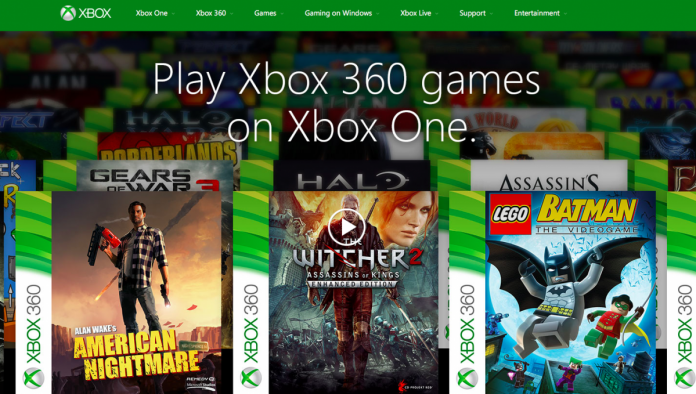 The month of June appears to be a good month for players who have been keeping tabs on new games that would be coming to their Xbox One console as part of Microsoft’s ongoing Backward Compatibility program. Microsoft recently announced a total of seven new game titles from the previous generations of consoles that will be made available to the Xbox One.

In two separate announcements, Xbox’s Larry Hyrb also known online as Major Nelson revealed that a total of seven new games are now available for Xbox One players to download, still as part of the consistently growing roster of backwards compatible games for the current generation of the Xbox console.

“Aqua” is an arcade shooter game set in a steampunk themed storyline; “Anomaly Warzone Earth” is a real-time reversed tower defense; and “Lazy Raiders” uses a “World-Flip” mechanic in order to switch the gravity of the world in any direction possible.

On the other hand, “XCOM: Enemy Within” comes in as an expansion to the hit classic game “XCOM: Enemy Unknown”; “Foul Play” follows the story of daemon-hunter Baron Dashforth and his sidekick Scampwick, as something went wrong in a theater performance and they must find out the truth about it; “Monopoly Plus” bring in the classic favorite board game to the console in full 3D rendering; and lastly, “Sega Bass Fishing” is a classic title originally from the Sega Model 3 console.

Microsoft has been announcing new games as part of the program but has been doing so sporadically. Fans are expecting more new games especially the AAA titles from the previous generations of gaming consoles to arrive to the program just in time for the prestigious Electronic Entertainment Expo 2016 next week. Fans are also looking forward to seeing whether the long rumored Xbox Two will be revealed.