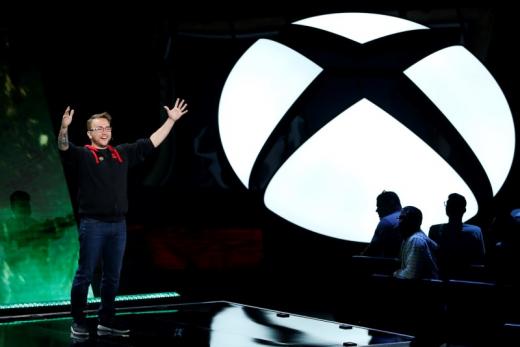 The list of Xbox 360 games available for the Xbox One via the Backward Compatibility program has been expanded by Microsoft yet again, with this new batch of titles including a couple of some of the most clamored for additions in the past.

The latest Electronic Entertainment Expo (E3) happened just last week, and many who were hoping for the Redmond-based tech giant to make some new backward compatibility announcements during the event were just left disappointed.

Instead of unveiling them at E3 2016, Microsoft chose to just publish the titles on its own website, revealing a total of 12 new titles developed for last generation’s Xbox 360 that gamers may now play on their current generation Xbox One.

For the latest additions in the month of June, the most noteworthy titles are “Portal 2” and “Left 4 Dead.” Both of the games have long been requested by fans to finally be playable on the Xbox One, and they have only just now gotten their wish.

“Left 4 Dead” joins its younger sequel sibling “Left 4 Dead 2” on the list, making both of Valve’s zombie games now playable on the Xbox One. “Portal 2,” another Valve title, is the first of the “Portal” series to be included as the original game is not yet on the list. The fact that “Left 4 Dead 2” arrived first on the backward compatibility feature suggests that the original “Portal” might eventually follow.

The other titles on the batch are “Flashback,” “Brain Challenge,” and “Babel Rising.” They all join “Foul Play,” “Monopoly Plus,” “Sega Bass Fishing,” “XCOM: Enemy Within,” “Anomaly Warzone Earth,” “Aqua,” and “Lazy Raiders” as the newest additions in June so far.

A full list can be seen on Xbox Live director of programming Larry Hryb’s Major Nelson website, where those curious about the absence of their favorite game on the list can also find some answers. According to Hryb, those who want a currently absent title to be made available for the backward compatibility feature will have to rely on the decision of the title’s publisher. Instead of Microsoft, the publisher of a specific game are the ones that decide whether to work on backward compatibility feature for the game or not.