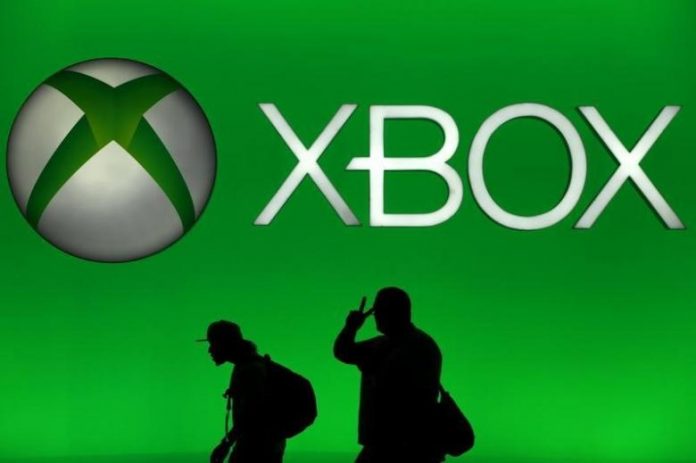 The biggest question to date with regard to Microsoft’s successful Xbox One Backward Compatibility program is if it is going to be matched in terms of support on the company’s upcoming and highly anticipated new game console, the Xbox Project Scorpio. Although the new console will not be launched this year, anticipation for it is already at a very high level and the one thing that Xbox 360 gaming lovers would want to know right about now is if their games are going to be playable in the future Xbox platform.

Well, it certainly looks like Microsoft wants its legion of gamers to feel that their wishes are always granted. Per report from the Daily Star, Xbox’s program management director Mike Ybarra revealed on Twitter that there is indeed a plan for Xbox 360 backward compatibility to be included in Project Scorpio.

The same report added that it’s definitely a gold mine this week for fans of the Backward Compatibility program considering that several new titles have been added as of the past several days. The most recent game titles to be added include “Jurassic Park: The Game,” “Eat Lead,” “Puzzle Quest,” “Silent Hill: Downpour,” “Tour de France 2011,” and “Battlestations: Midway.”

The number of game titles being carried over from the old Xbox 360 to the current generation game console, Xbox One, has significantly increased the past couple of months, thanks to the fierce competition going on with Sony’s version for its PlayStation video games. Well, both companies are going hard at it and clearly, it’s the fans that are winning this battle.

Meanwhile, Gematsu recently published a report revealing that another Xbox 360 game has been made backward compatible for the Xbox One and it is one that has been long anticipated and hoped for by fans. Titled “Blue Dragon,” it is a role-playing video game developed by Artoon and Mistwalker for the Xbox 360 console back in 2007.