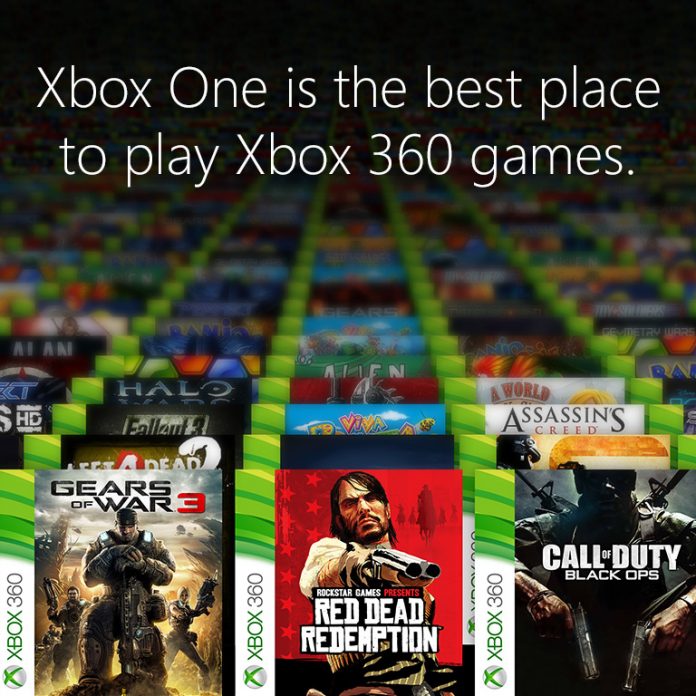 Microsoft recently added a new game that would be part of the roster of the ongoing Xbox One Backward Compatibility program. Joining the previously announced games is a casual arcade game from the Xbox 360 titled “Interpol: The Trail of Dr. Chaos.”

Announced by Microsoft Xbox Live’s director of programming Larry Hryb, aka Major Nelson, the new game joins the growing roster of over a hundred games from the previous generations of the Xbox console that can now be downloaded and played via the current generation Xbox One console.

“Interpol: The Trail of Dr. Chaos,” despite its title, is not a grand investigative and detective game la Sherlock Holmes. Rather, the game comes in as a hidden object game. There is a story to game, however short the game is, and players would have to travel to various locations around the world to gather clues that would lead to the conclusion of the story.

To do this, all the players would have to accomplish is to find all the objects that are asked of them in each level from a pile of assorted items in a single scene. Players would be given a time span of 30 minutes in order to locate all the hidden objects in the scene that amounts to more or less 30 items.

Items that must be found range from common ones like a key, a book, or a hat, to the most unrelated (to the story, that is) ones like a UFO, a baseball cap, and many others.

In a review of the game by GameSpot, the game was deemed to be a too quick one for a hidden object game, to the point that it would be “over before you know it.”

“Hidden-object games seem to follow a pretty simple formula. Create a scene that is jam-packed with knickknacks and gewgaws, and then challenge you to find a few specific items amid the clutter. ‘Interpol: The Trail of Dr. Chaos’ does this much, but not particularly well,” said the review. “The images are slightly blurry, and the items that you are charged with finding sometimes appear too often or are indistinguishable from the background. It’s lackluster in every way.”